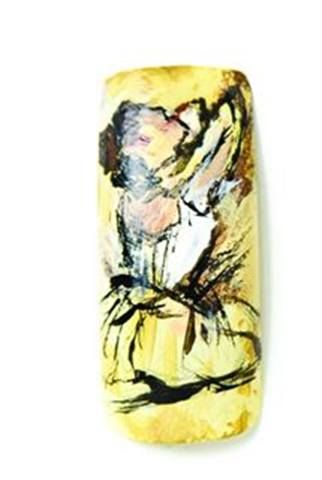 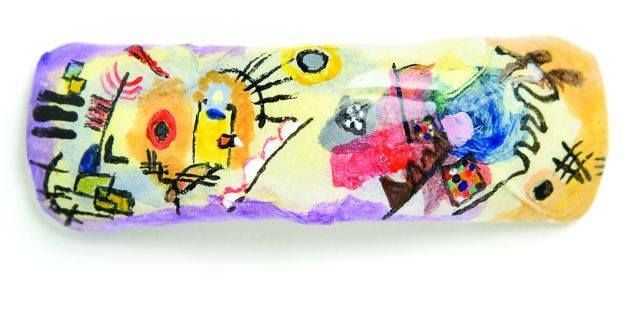 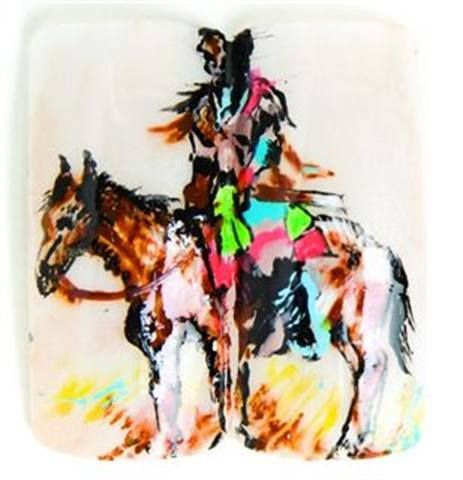 “A Breed” by Frederic Remington 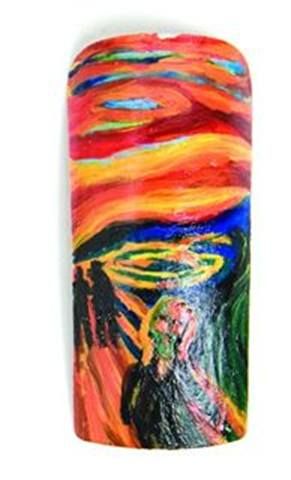 “The Scream” by Edvard Munch 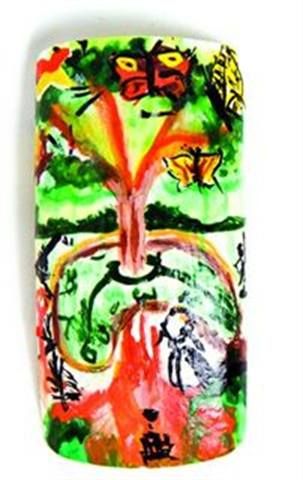 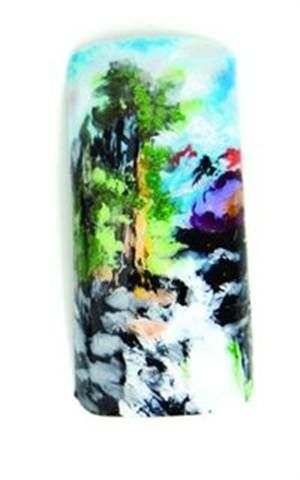 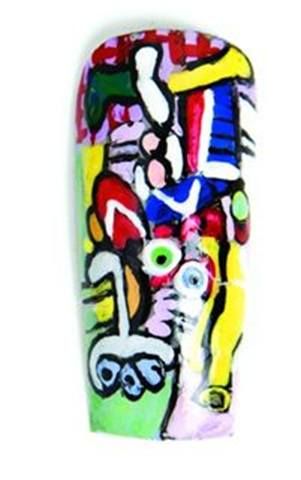 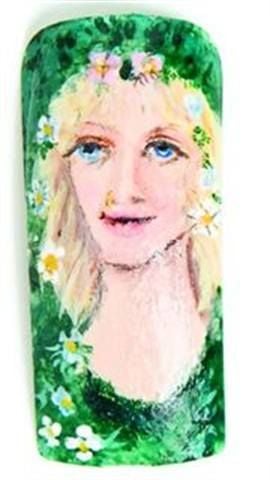 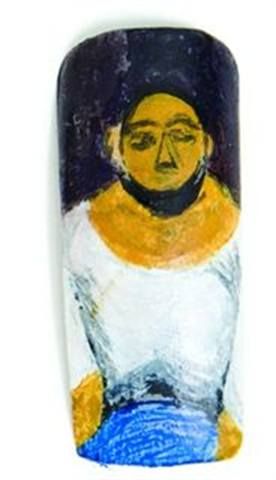 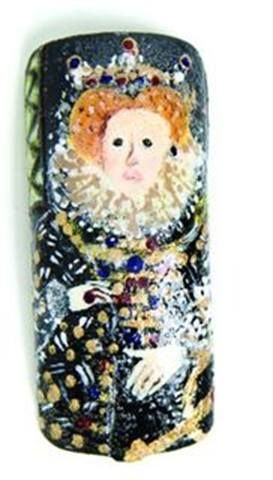 “The Ermine Portrait of Elizabeth I” by Nicholas Hilliard 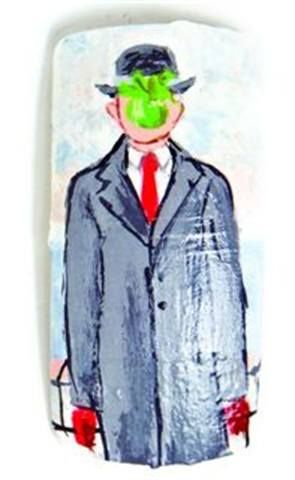 “The Son of Man” by Rene Magritte 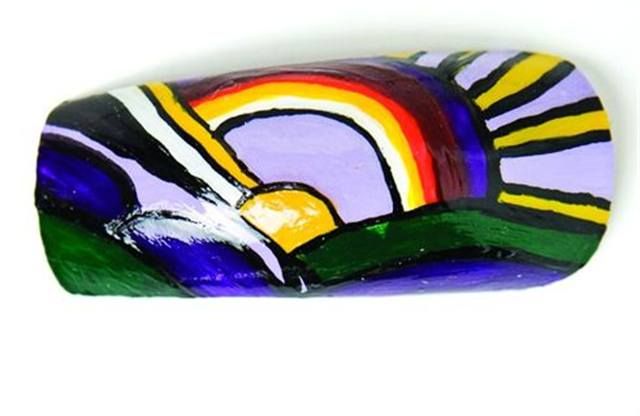 “A Breed” by Frederic Remington

“The Scream” by Edvard Munch

“The Ermine Portrait of Elizabeth I” by Nicholas Hilliard

“The Son of Man” by Rene Magritte

“It looks better than the original!” was just one of the comments we heard from our judges about Megan Acevedo’s beautiful depiction of Andrew Wyeth’s painting “Flour Mill.” Acevedo’s artistic eye and skill with a paintbrush earned her first place in this year’s Mini Masterpiece Contest. Janna Jahr of Blair, Wis., took second place with her interpretation of Edgar Degas’ “Dancer.” In third was Emily Hansen of Davenport, Iowa, who opted to paint “Yellow-Red-Blue” by Wassily Kandinsky.

This year’s winner, Megan Acevedo of Pat’s Parlor in Baudette, Minn., has had no formal art training. In fact, she says, “I can’t paint anything bigger than at fingernail.” Still, she has been enamored of nail art ever since she got her first glimpse of it in cosmetology school. “I do a lot of nail art — especially flowers. If a client brings me a picture, I can paint it,” she says.

It took Acevedo just 1 1/2 hours to paint the winning image using acrylic paints. It was a natural choice for her to tackle an Andrew Wyeth painting. “He’s my absolute favorite artist and he just passed away this year,” she says.

Smith & Cult is offering two gifts with purchase of the Starless Skies Collection.

Pinterest predicts that this cosmic design will be in demand in 2022, and with the new products available on the market, it won’t look the same as previous iterations. Below, we’ve got tips and tricks from two artists to help you perfect the next-gen technique.

These sweet designs can offer you some Valentine's Day nail inspiration for your nail art requests. And remember to charge for them!

Created with bright blues, turquoise, white and even purple, this nail design will be highly requested in 2022, according to Pinterest.

These 22 New Year's Eve Nail Designs Are Claws for Celebrations

A mix of nail shapes, nail art mediums and nail finishes to get you inspired to create art for your NYE nail appointments.

Five bold lacquers will show up on the final season of the TNT dark comedy, set in a nail salon.

The GelBottle Inc Introduces the "Members Only" Collection

Rabbi Yael Buechler, founder of Midrash Manicures, shares her designs for the holiday.

Marble nails were in the spotlight at the 2021 American Music Awards.

She uses Soft Gel Extensions from Gelish to showcase her designs.

This young entrepreneur taught herself now to do nail art during the pandemic, and launched a company called Normal Girls where she sells press-ons online.

The One Where Lights Lacquer Collabs with FRIENDS!

The nail lacquer brand launches a line of colors inspired by nostalgic scenes from the iconic '90s TV series.