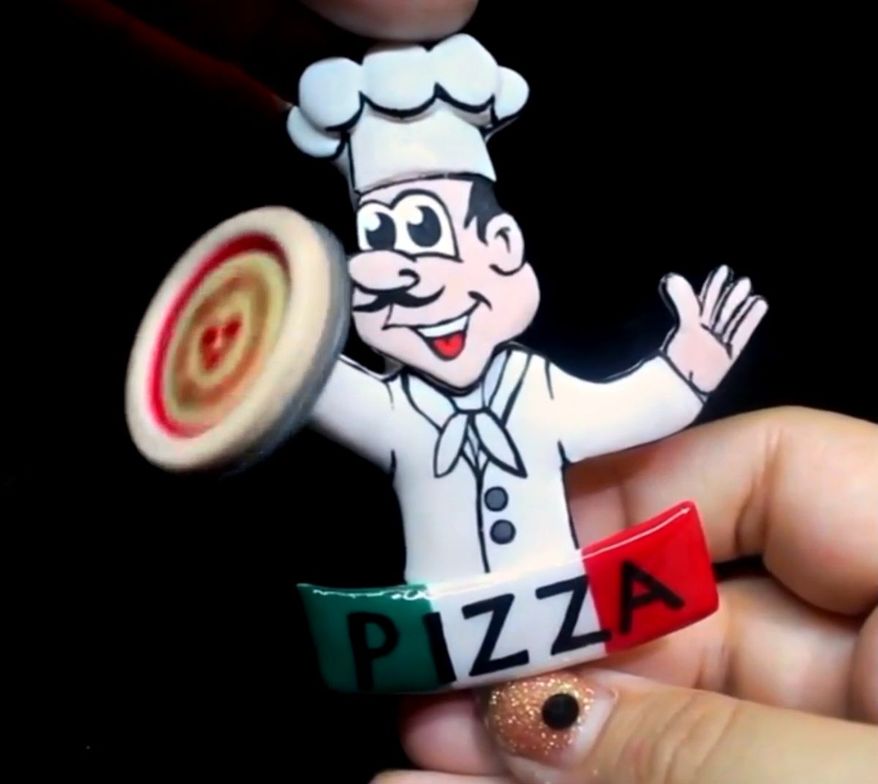 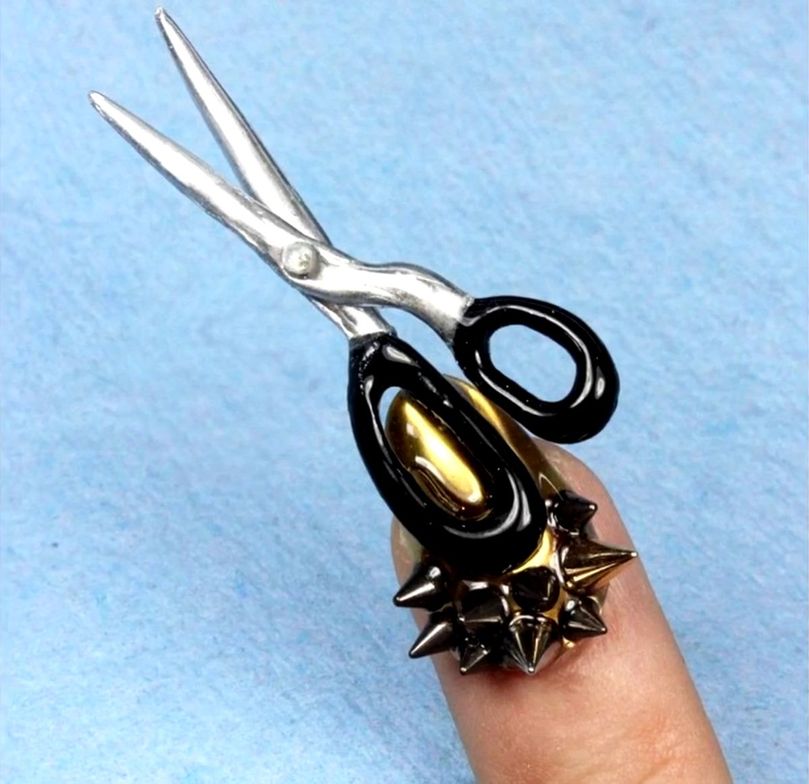 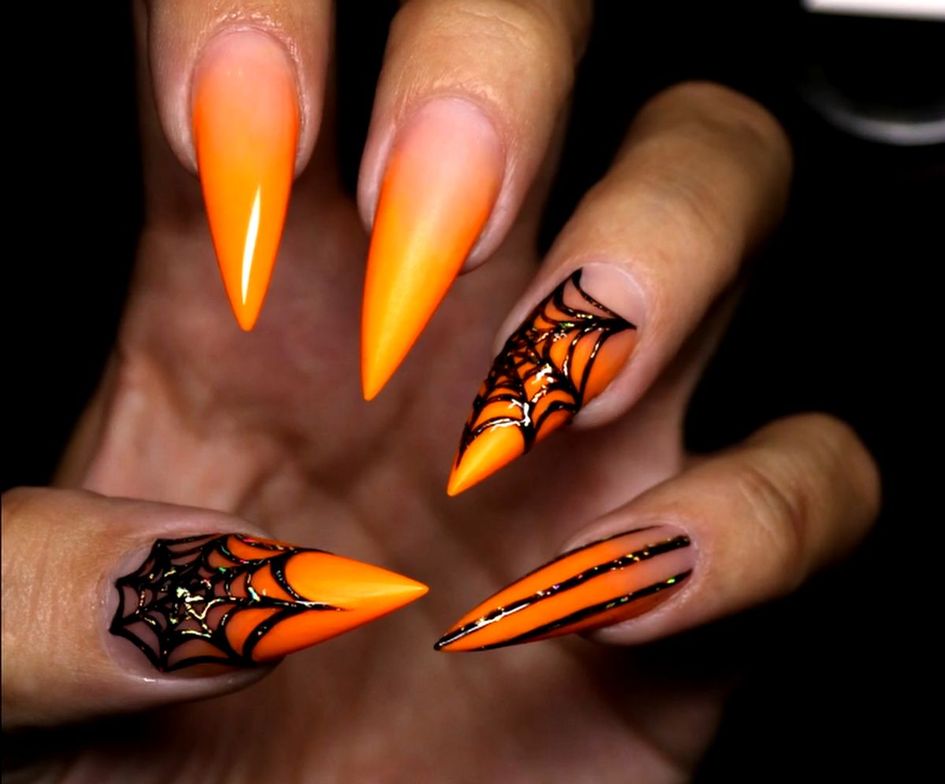 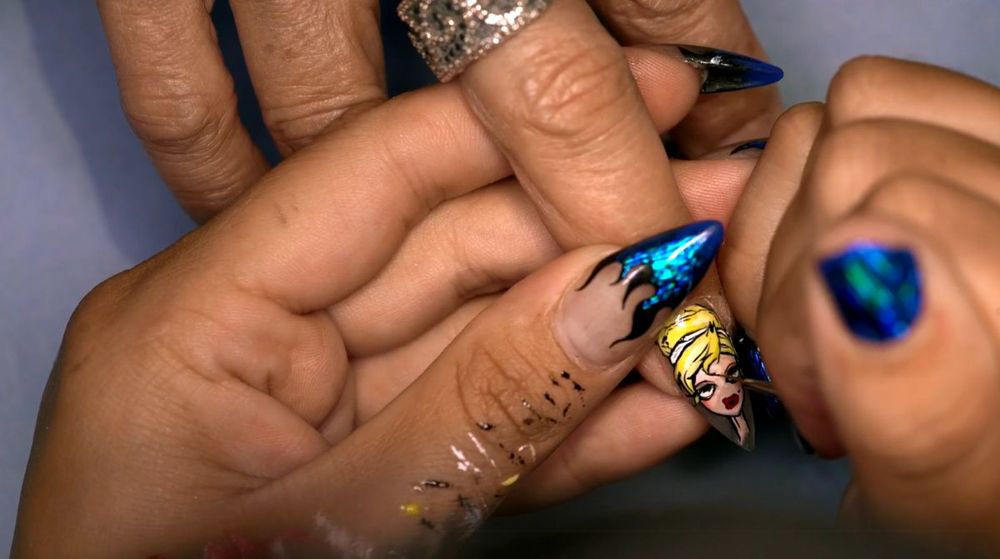 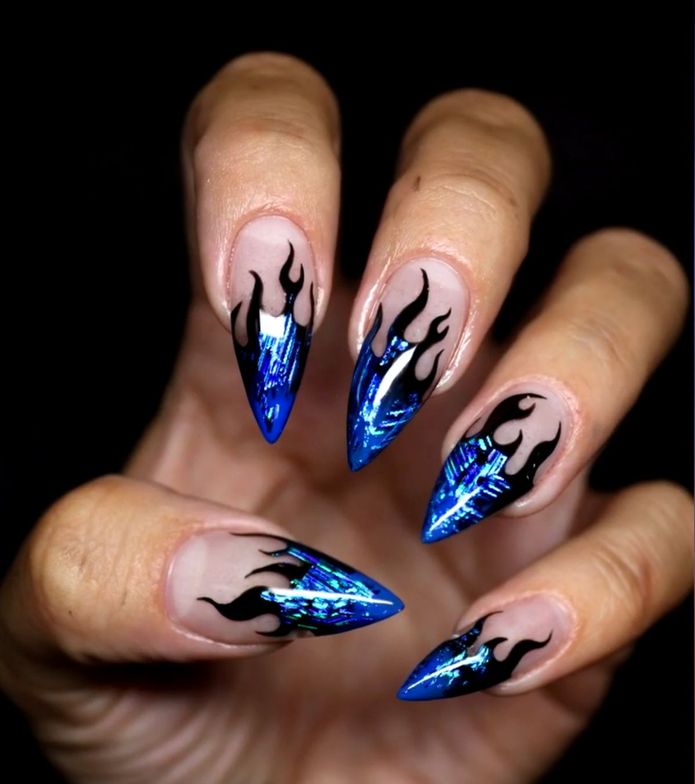 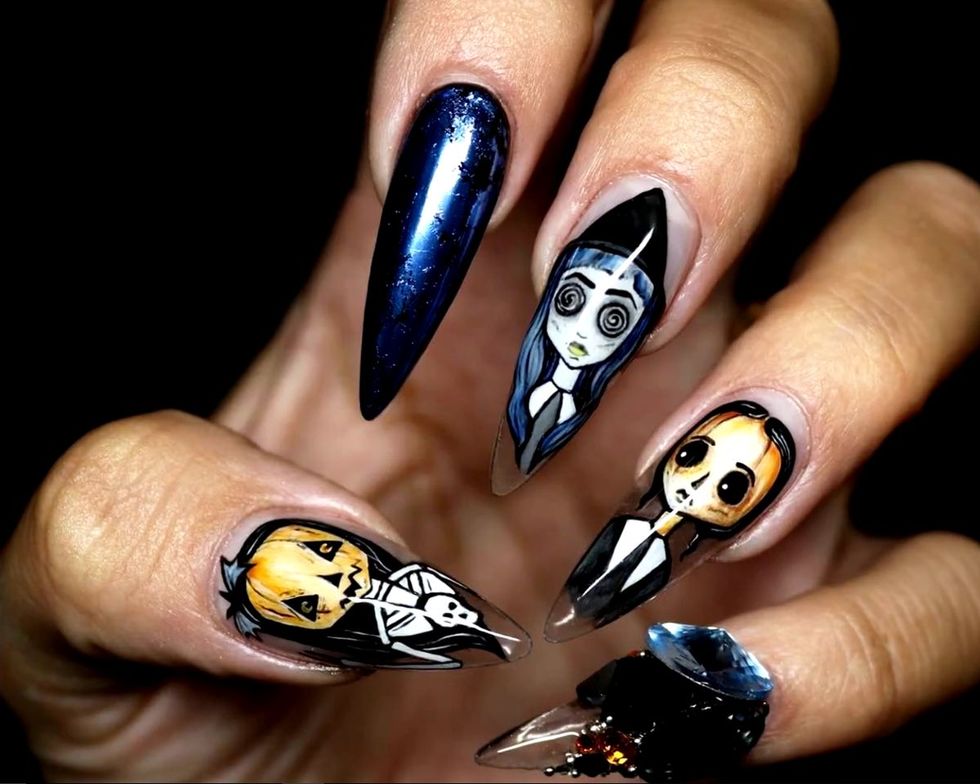 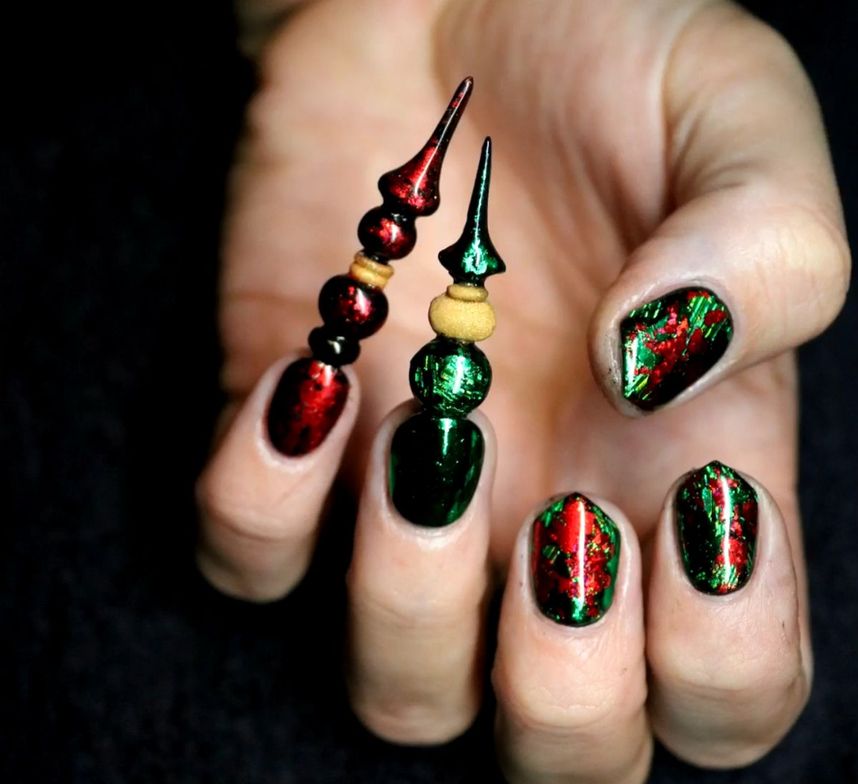 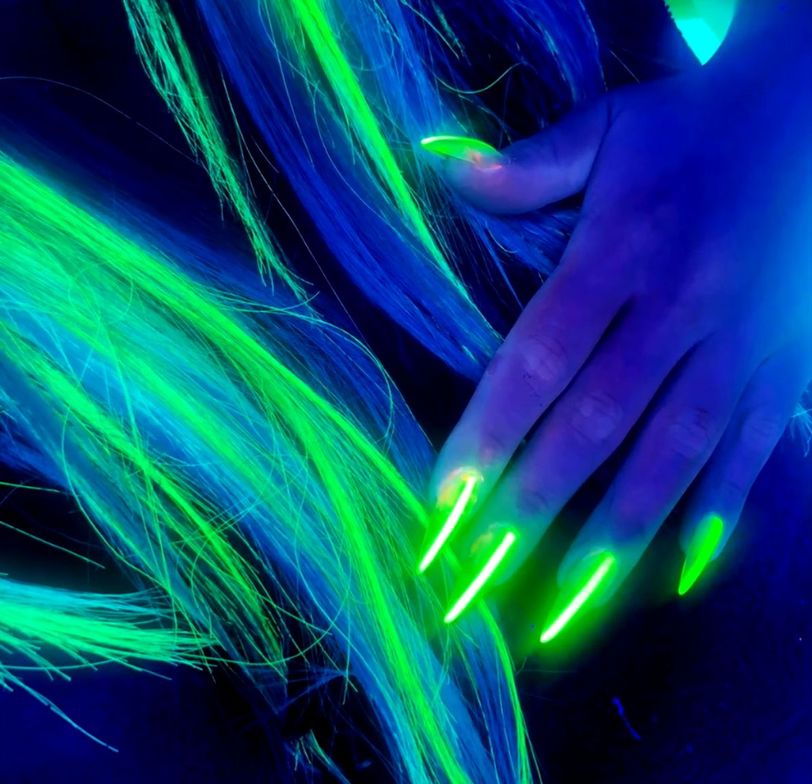 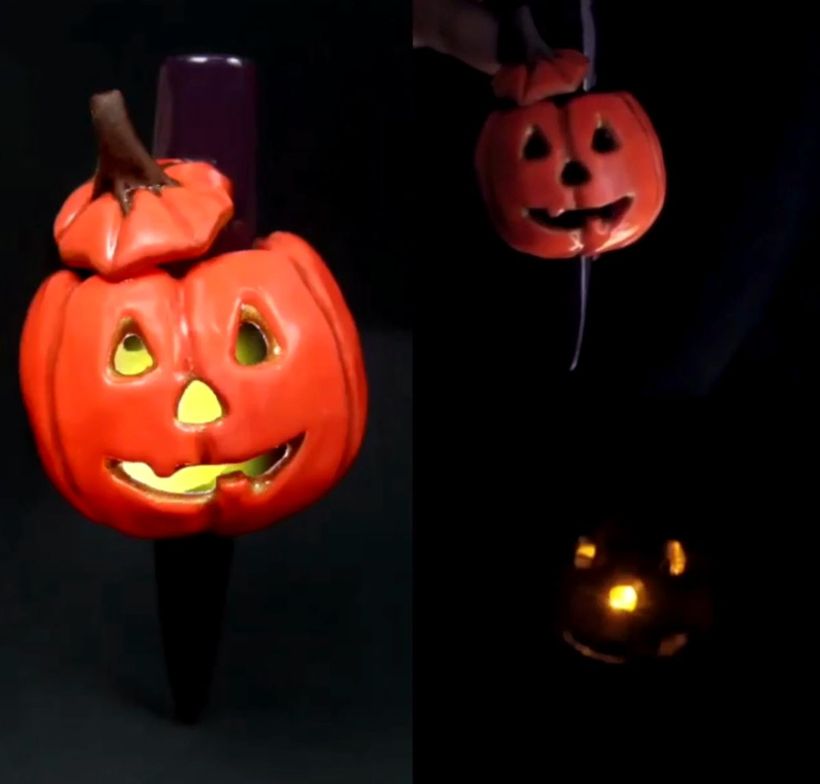 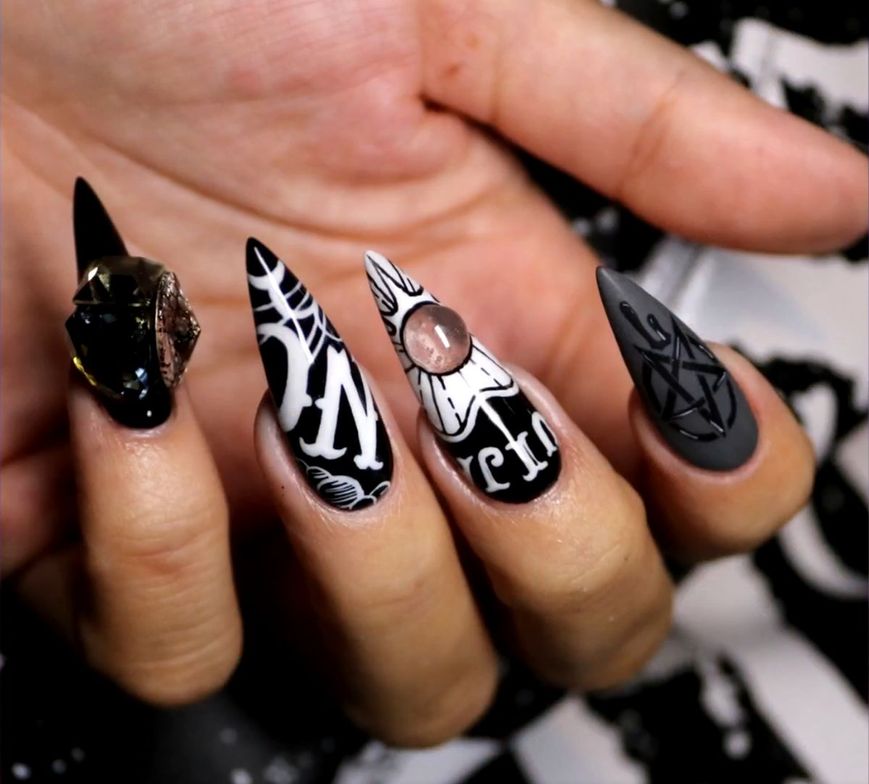 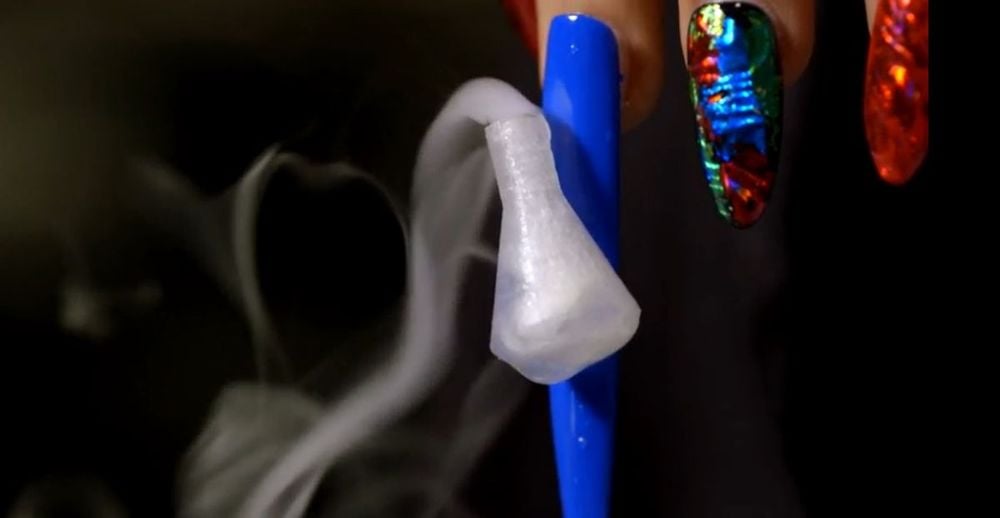 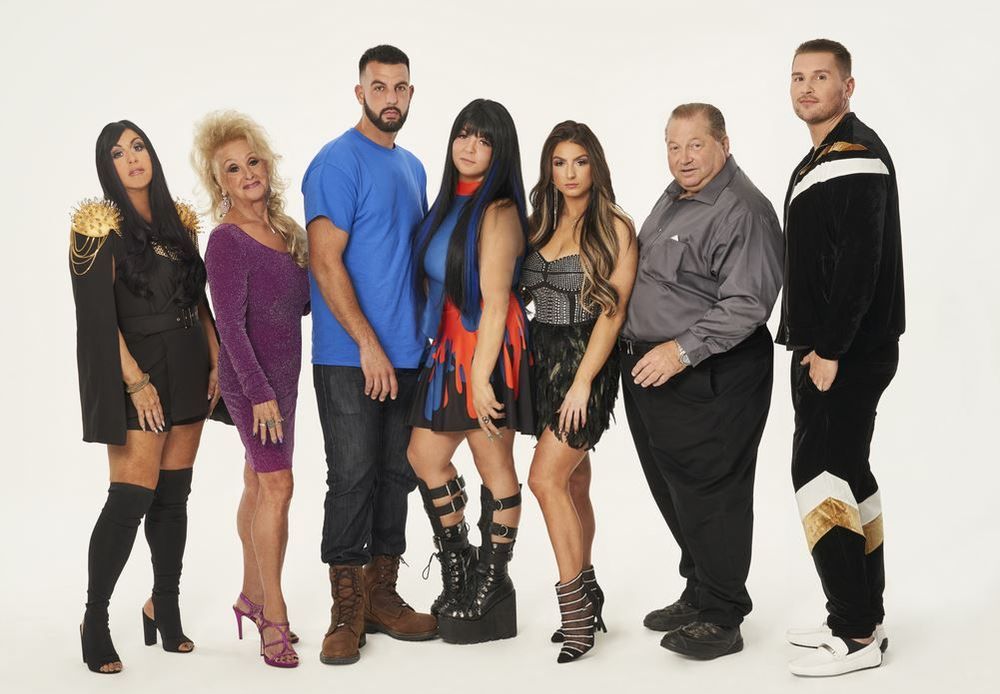 TLC's new reality show Unpolished is all about nail artist and former NTNA competitor Lexi Martone, the salon she co-owns with her sister, and her loud, loving Italian family. NAILS talked to her about what to expect from the show.

What can we expect from Unpolished? What is the show about?

The show basically gives you a glimpse into the craziness that goes on in our salon and in our personal lives. There’s some fun family stuff, some drama, and lots of nails and hair!

Were you filmed while working in Salon Martone and seeing actual clients? What was that like?

A lot of the show is filmed in the salon. You will see lots of different types of clients. Some are my regulars, and some are new. Some ask for crazy requests, and some are more “run of the mill.” I’m so used to the cameras at this point that it doesn’t really faze me. It takes a lot longer to get a client done because we need to set cameras up but other than that it’s just a regular day.

It's not Martone's first time on TV: She has showed off her baking skills on the Food Network.

What do you want fellow nail techs to take away from the show? Do you think people who don’t work in the beauty industry will be entertained by Unpolished?

There’s something for everyone in our show. There’s obviously the beauty part, but there’s the family dynamic which people love to see and some drama, which people also love to see, so I think there’s something for everyone in the show. It’s kind of like my Instagram stories… everyone is always amused by those so hopefully they love the show just as much. As for fellow nail techs, I’m repping all of us out there! Nail art is a talent and an art that needs more exposure.

What do you think fans will be surprised to learn about you from watching the show?

I mean there’s always my whole weight loss thing, but if you’ve been following me you already know about that. So for the newcomers, I think that’s always a shock.

What’s it like working on camera and off with your family?

Well if you’ve seen the previews... you know there’s some tension about certain issues in my family. We’re pretty much the same on or off camera. We’re all very honest and real and whatever you see is actually how it happened. Sometimes we want to kill each other but what family doesn’t, right?

What are your average nail clients asking for in the salon? Do they know about you from TV or is it more from social media?

I have some clients who want just a few rhinestones and some who want a Powerpuff Girl on every nail. it’s really a mix. Social media and word of mouth has been my advertisement up until now, but now I’ve been reaching a wider audience with the show and people are booking appointments from all over the country.

Anything else you’d like to add for NAILS readers?

I’ve heard from a few veterans in the industry that nails are “the red headed step children of the beauty industry.” Not anymore! Nail techs are taking over!