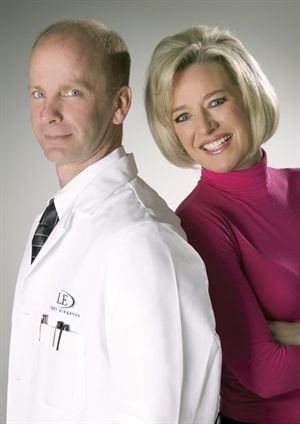 Gel and gel accessories company Light Elegance was born in a salon in Eugene, Oregon. Co-founder Lezlie owned a full-service salon when she and polymer chemist Jim McConnell married. Jim helped Lezlie computerize her salon and became much more involved in the business. Jim and Lezlie talked with the nail techncians in the salon and began to develop Light Elegance. The brand officially launched in 1999. In 2008, the company launched its current packaging.

Light Elegance nail products are made in the United States by McConnell Labs, Inc.