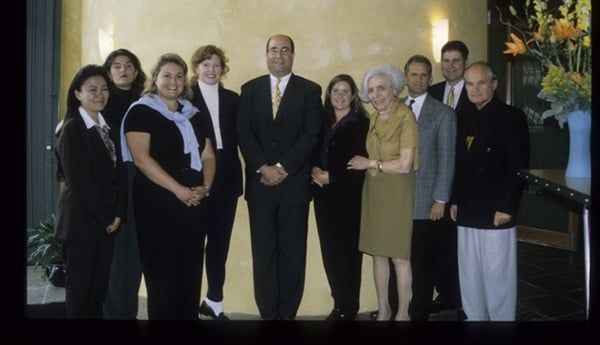 Mehaz Professional was founded in 1979 by Jerry Mennicken and Ardo Hazlet (the initials from each of their last names formed the company name). The company originally imported implements from Solingen, Germany, a city recognized as home of the finest cutlery in the world.  Spilo Worldwide became the exclusive distributor of Mehaz products.