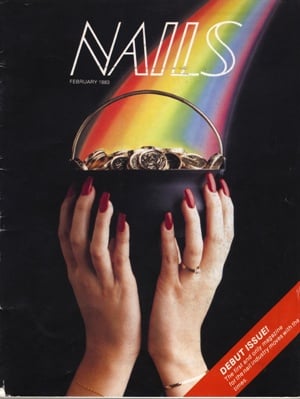 Founded in 1983 by Peter Grimes and John Cipriano, NAILS was a response to a burgeoning new market of nail salons popping up in Southern California. The first issue of NAILS (February 1983) was distributed at the Long Beach Hairdressers Guild Show (as it was called then) to about 5,000 nail techs. Business grew quickly. At the time there were no other trade magazines, although there was a newspaper called Mainly Manicuring, which folded a few years later.

Original advertisers in NAILS included Alpha 9, when it was owned by the Sperling family; No Lift Nails, which had an acrylic line and really was the first company to bring out primer for acrylics and is still today the main source of primer; Nutress, which had Wet Look top coat;  Kayline, a furniture manufacturer.

An interesting article in the first issue featured a salon owner who wanted to list her salon under Beauty Salon but was forced her to list them under “artificial fingernails” or “manicuring.” Ultimately, the nail category grew enough to justify its own section. The first editor’s note referred to nail technicians as “manicurists” and it was several years before the word nail technician became commonly used (around 1988). 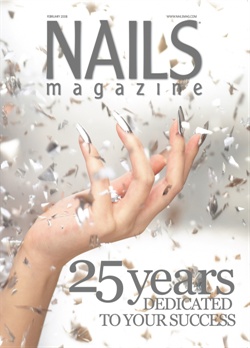 The two partners handled most of the sales and editorial chores until finally hiring an editor, Heidi Fron, and salesperson, Suzi Asato (Robinson).

NAILS started a nail technician association in the mid-1990s called Nail Industry Association (NIA), which purchased the NNTG association (originally a New York based association that formed to get nail licensing in New York in the early 1990s). NIA folded in 1996. 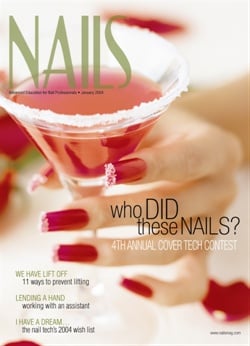 NAILS wins Maggie Award for most improved publication in 1997.