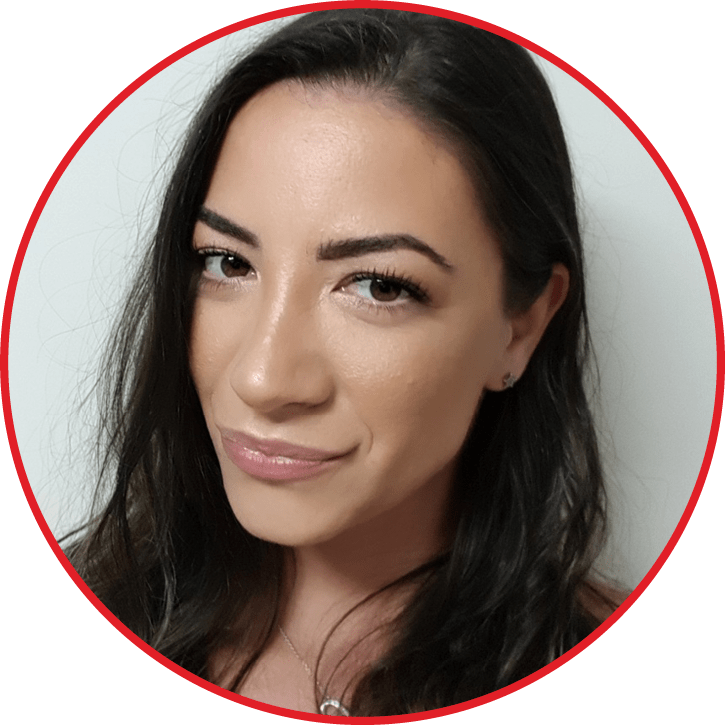 When you are not afraid of failure, then there are no limits. Everything you do is your progress, it’s not a step back. My enthusiasm, desire for new challenges, quick thinking, finding a solution for every situation, and of course a broad spectrum of my professional capabilities sets me apart in this competition. 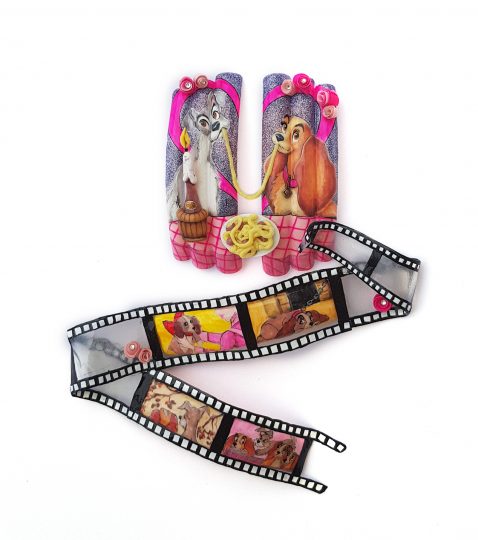 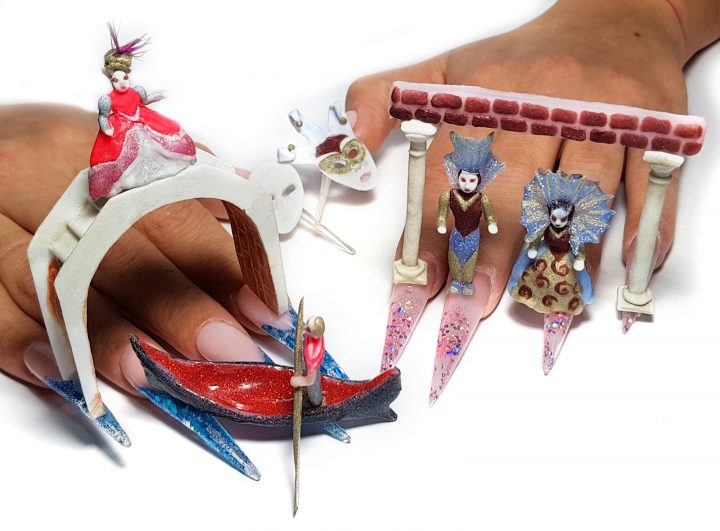 My inspiration was the Carnival of Venice. The festival is world famous for its elaborate masks. Venetian masks are a centuries-old tradition. The masks are typically worn during the Carnival (Carnival of Venice), but have been used on many other occasions in the past, usually as a device for hiding the wearer’s identity and social status. The Carnival of Venice was started from a victory of the Republic of Venice against the Patriarch of Aquileia, Ulrico di Treven in the year 1162. In honor of this victory, the people started to dance and gather in San Marco Square. Apparently, this festival started on that period and became official in the Renaissance. In the 17th century, the baroque carnival was a way to save the prestigious image of Venice in the world. It was very famous during the 18th century. Under the rule of the Holy Roman Emperor and later Emperor of Austria, Francis II, the festival was outlawed entirely in 1797 and the use of masks became strictly forbidden. It reappeared gradually in the 19th century, but only for short periods and above all for private feasts, where it became an occasion for artistic creations. 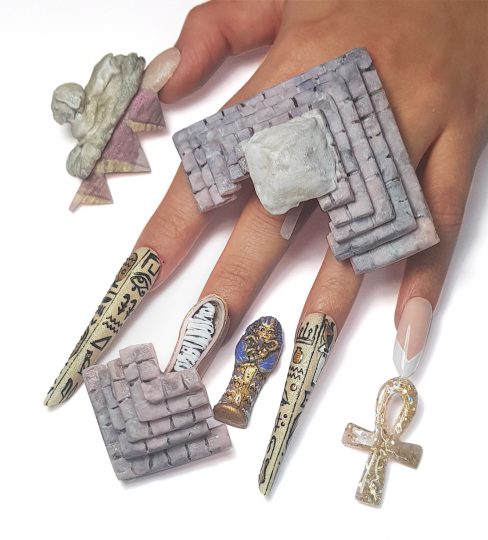 I have chosen to do the Great Pyramids. It’s  a defining symbol of Egypt and the last of the ancient Seven Wonders of the World. It was built as a tomb for the pharaohs. Their construction is still a mystery today. The Giza Pyramids, built to endure an eternity, have done just that. The monumental tombs are relics of Egypt’s Old Kingdom era and were constructed some 4,500 years ago. Egypt’s pharaohs expected to become gods in the afterlife. To prepare for the next world they erected temples to the gods and massive pyramid tombs for themselves — filled with all the things each ruler would need to guide and sustain himself in the next world. The Great Pyramid is the largest in Giza and towers some 481 feet (147 meters) above the plateau.

As a big fan of Disney and a huge dog lover, I was inspired by Lady and the Tramp. Overindulged in a sweet life of luxury in a perfect home at a turn-of-the-century neighbourhood, the cute little English Cocker Spaniel, Lady, sees her world turn upside down when her loving owners have their first baby. Lady finds solace in the shape of the most unexpected ally, the streetwise mutt from the wrong side of the tracks. An unlikely romance will soon form. The best known part of the movie is the spaghetti scene, with all that love and cuteness captured in one frame. And because we needed to tell a story, I painted my favorite movie scenes. All 3-D pieces are made from Tammy Taylor’s gel-polishes and Sculpt acrylic gel. I’ve added some roses to complete the Valentine’s day theme.

…And they have lived happily ever after. 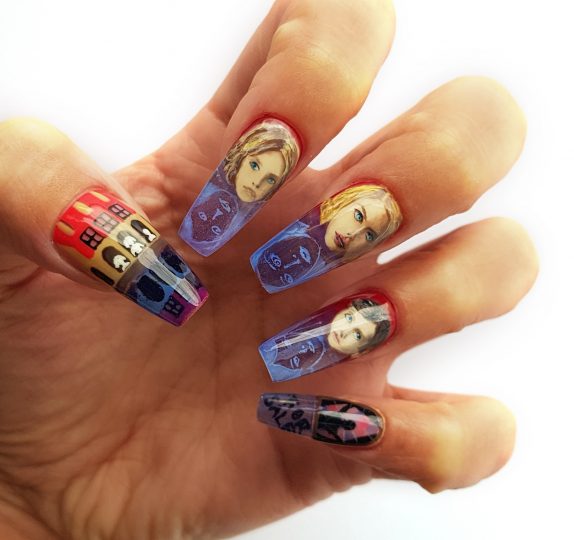 My inspiration for this challenge is the movie “The Others”, starring Nicole Kidman. She awaits word on her missing husband while protecting her children from a rare photosensitive disease that cause the sun to harm them. Her daughter claims she sees ghosts. And that’s their perception, but the reality is that they are all dead and they are the ghosts. I’ve decided to draw their portraits, house where they lived, and a lady who’s closing curtains, as representing their perception on the upper half of the nails. On the second half I’ve drown them as the ghosts.

My inspiration for this challenge was a Safari baby cake I have seen on Pinterest. My idea was to make baby animals, baby items, and little children. I’ve made a baby zebra and a leopard, using a painting technique. And on top I’ve put a baby bottle and a pacifier for completing the baby’s look. I have also made a matching pattern design on two nails. The safari design wouldn’t be complete without some green leaves, a giraffe, and the binoculars, so I have made that of acrylic. 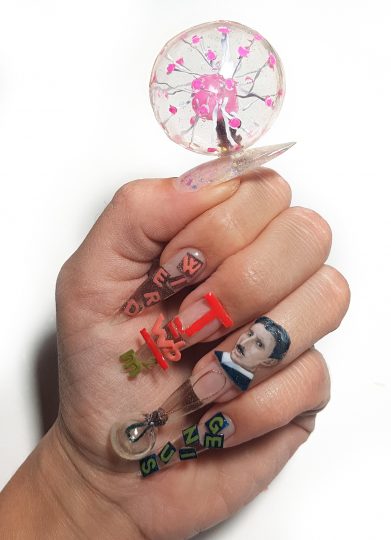 I decided to show you scientist Nikola Tesla. In his time people thought he was weird, but today, the picture has changed, and we all can see clearly that he was a genius who changed the world. He was an inventor, electrical and mechanical engineer, and best known for alternating current (AC) electricity supply system. He was a great mind, many of his inventions has been stolen by other scientists. We couldn’t imagine our lives today without his inventions. He built the first hydroelectric power plant in Niagara Falls. He was the first to send sound waves to space. I was inspired by his alternating current and his plasma light ball.

Click here to watch a video diary for Bojana’s nails.