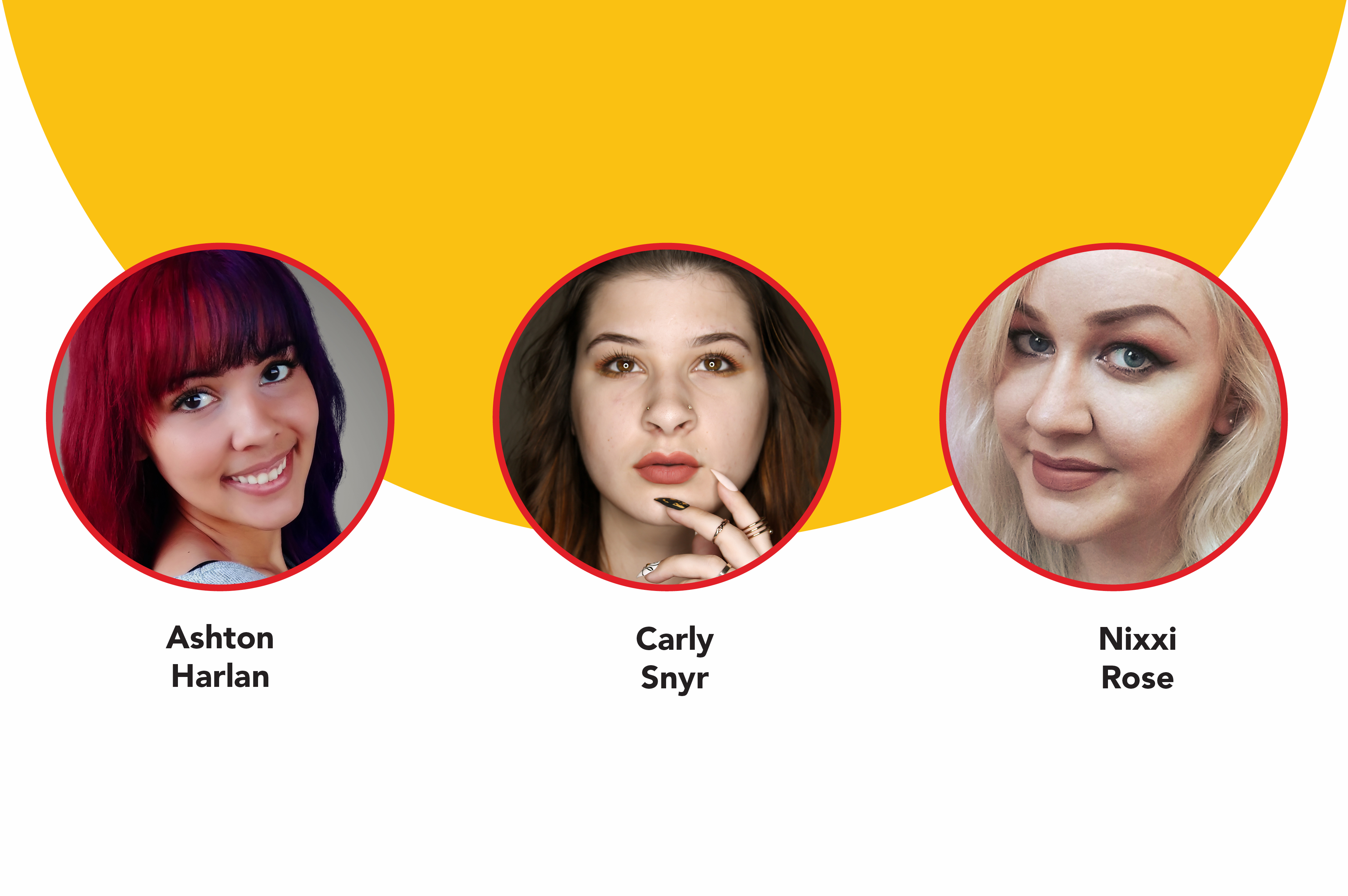 NAILS and CND officially announce the Top 3 for Season 6 of NAILS Next Top Nail Artist! Congrats to Ashton, Carly, and Nixxi, who will travel to Premiere Orlando for the finale.

After 10 weeks of back-to-back challenges, these three competitors have seen it all. The dimensional art challenge from Wildflowers separated Nixxi Rose from the pack, leaving Ashton Harlan and Carly Snyr a guaranteed spot in the finals.

One final nail design determined the fate of Kelsey Waldo and Nixxi Rose. CND’s Jan Arnold officially named Nixxi Rose  the winner of Last Chance #9. It’s now up to Ashton, Carly, and Nixxi to battle it out in one final multi-part challenge from CND. The winner of that challenge will be named in Orlando at the NTNA Social, in front of 600 people and the biggest names in the nail industry.

Join NAILS in congratulating our finalists:

Ashton Harlan: Ashton barely missed the Top 3 in Season 5, landing in fourth place. This year, she came back to NTNA with a vengeance, winning three of the weekly challenges. Known for her shading and beautiful portrait work, we are happy to welcome Ashton from Las Vegas to Orlando.

Carly Snyr: Michigan-based Carly is no stranger to NTNA. Her journey began when she attended the Season 2 finale party with season champion and co-worker Lavette Cephus. After making it into the semi-finals for Season 5, Carly officially joined the Top 12 this Season and immediately blew everyone away. She may only have one challenge win, but she has found herself in the Top for five of the weekly challenges.

Nixxi Rose: Nixxi will be representing the U.K. as the first English finalist for NTNA. Her artistic innovations and daring design experiments have garnered her the most wins (four) of the season.

Stay tuned to vote for the final sets of nails from each competitor. Next week you can even vote for your favorite member of the Top 12 in Gel II’s Fan Favorite Competition.

Want to see them in person? Join us for the NTNA Social (you can buy tickets here) on Saturday, June 1, in Orlando, Fla., where we will crown this year’s winner. NAILS, CND, and all of our sponsors would like to congratulate these three. Best of luck in the finals!