CND is celebrating its 40th anniversary! To help mark this occasion, the Top 3 will be creating 40 nails (4 sets), each commemorating a CND milestone.

CND’s story is one that begins with the Nordstrom family, and continues on today with Jan Nordstrom Arnold. For the first set of nails for the final challenge, contestants will pay homage to CND’s family roots using any mediums they’d like. The final design is to be shown on 10 nail tips (not on a model).

The 1980s were big for CND with the innovation of SolarNail. This was the decade of the Forever French nail design, with an emphasis on smile line and arch placement. For this set of nails, contestants used liquid and powder to show an updated, artistic French that pays homage to SolarNail. This set should be photographed on actual hands.

The 1990s marked CND’s first fashion collaboration with designer Cynthia Rowley. Like CND, the Cynthia Rowley brand is still around today. For this set of nails, contestants created a watercolor design to be photographed on 10 tips.

Set 4: Brisa and Beyond

The 2000s saw the beginning of Brisa Gel. For the fourth set, contestants had to create 3-D nails on an actual hand that gives us a crystal ball look into the future.  Brisa was used to extend the nails and make artwork that shows us the future of nails

As is tradition, the Top 3 received one final twist. They were asked to make nails to wear to Premiere Orlando honoring CND’s game-changer, Shellac. Shellac had to be used for this final fifth set, which will be photographed and judged at Premiere Orlando. 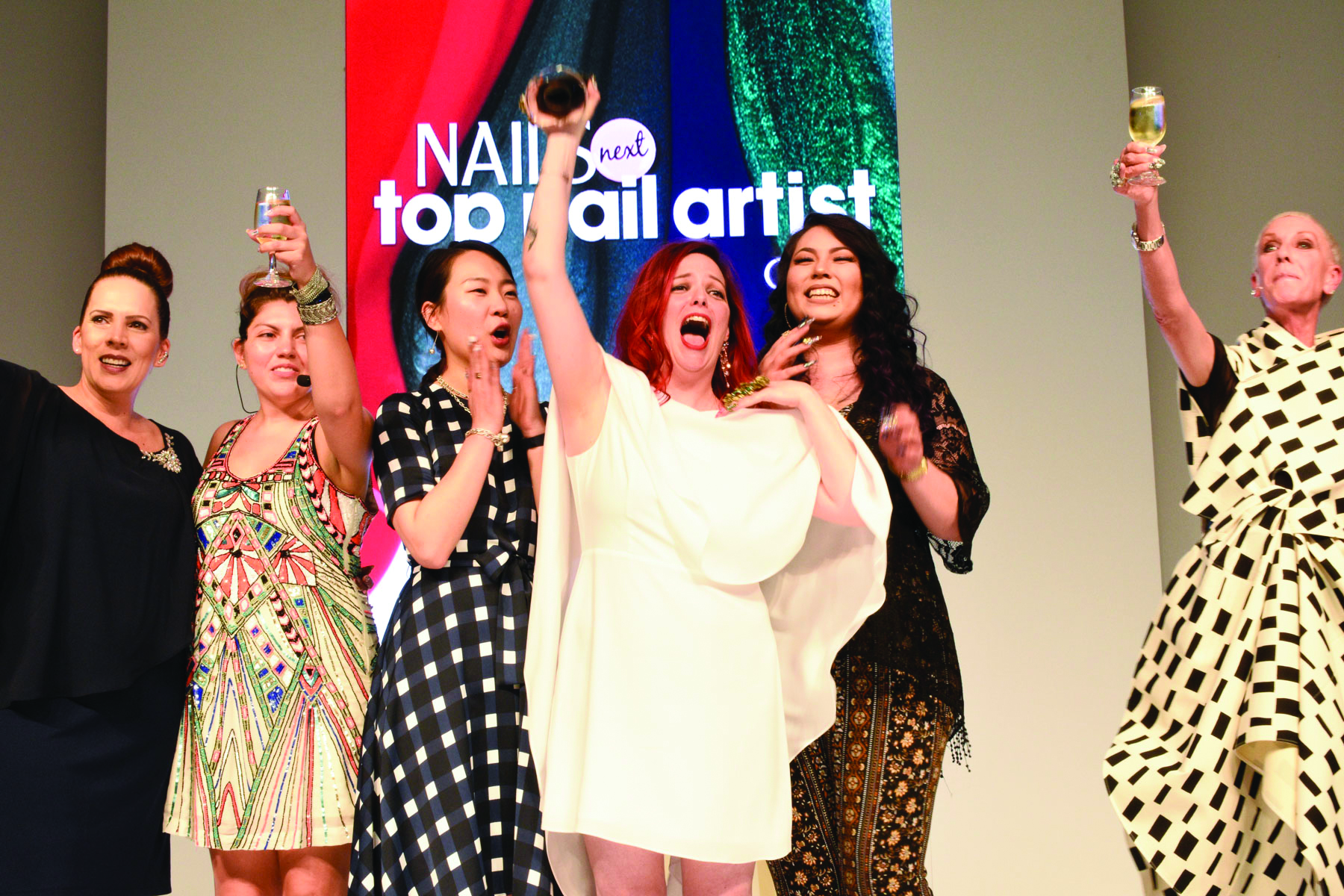 The winner of this challenge wins NTNA Season 6! This season’s prize package includes: a trip to L.A. to shoot a NAILS Magazine cover, the title of guest editor for one year, a trip to New York Fashion Week with CND, the opportunity to judge next year’s competition, a wad of cash, and a crystal trophy from Swarovski.

Editor’s Note: Click on each image to scroll through all four entries.

You can interact with CND online at: 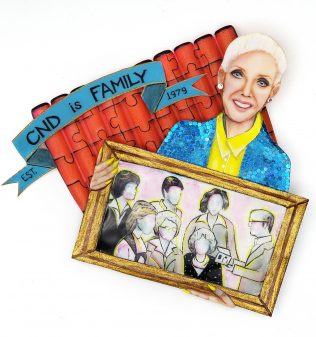 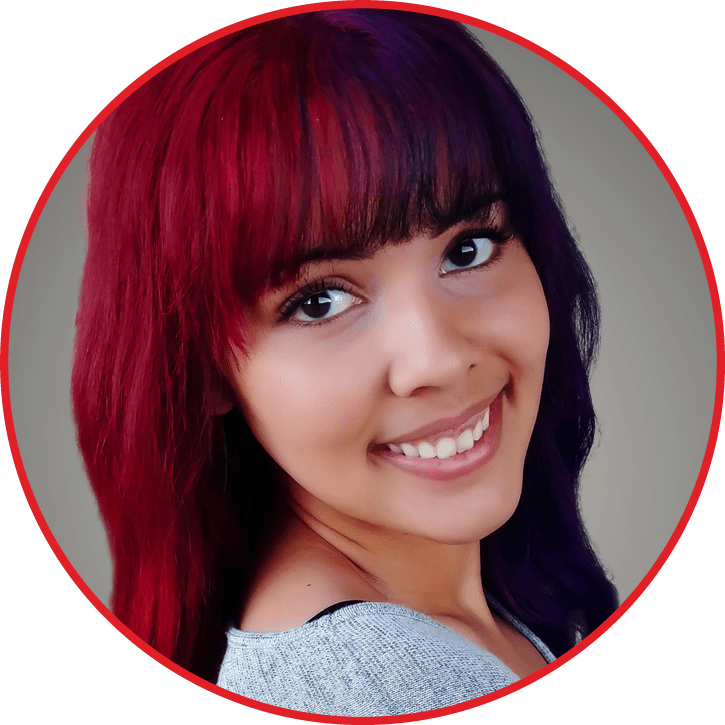 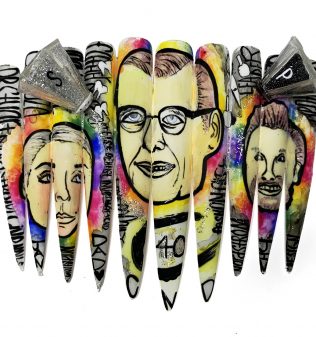 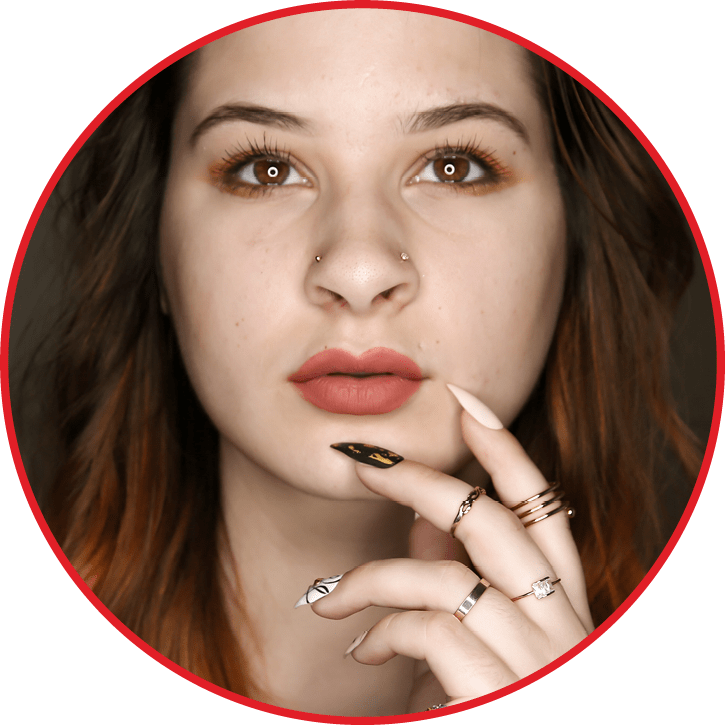 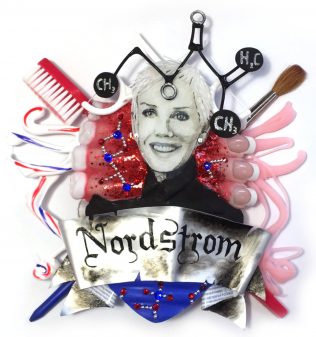 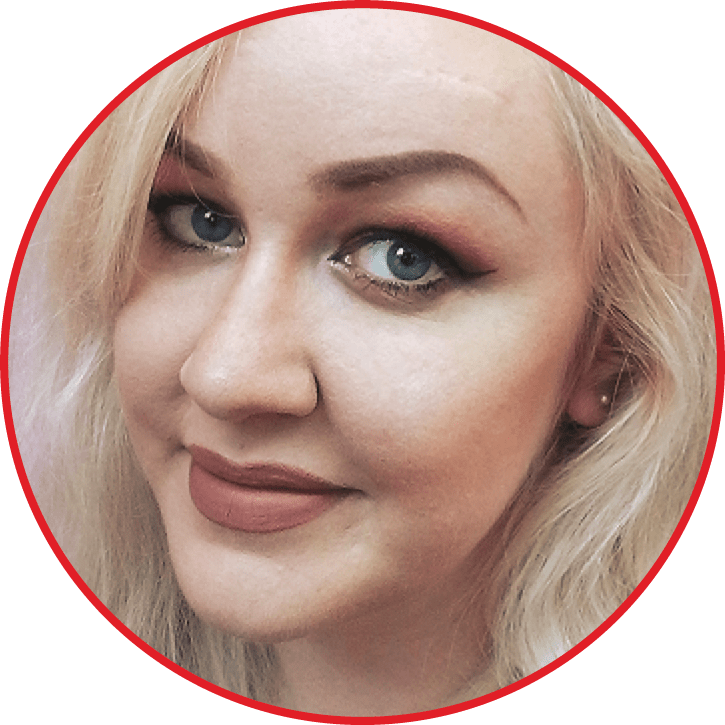