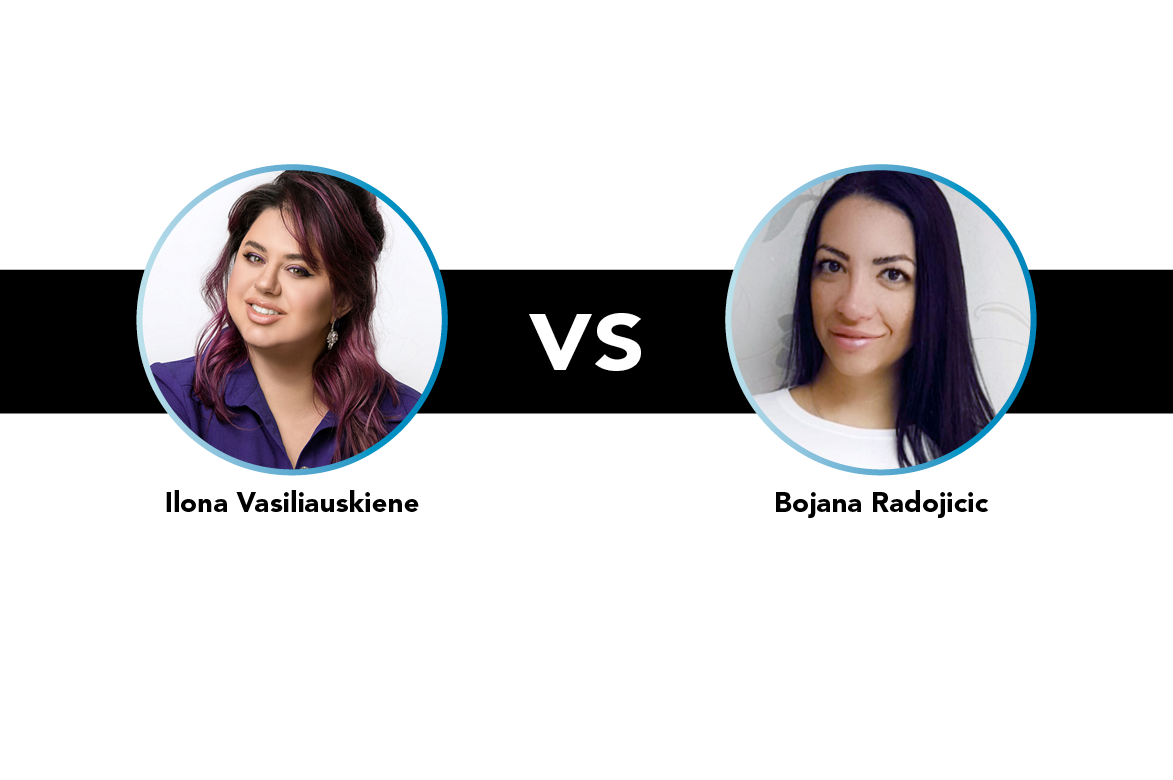 For Season 7’s second Last Chance Design Lab challenge sponsored by CND, Ilona Vasiliauskiene and Bojana Radojicic will battle it out one-on-one to see who has a chance of staying in the competition. CND’s Jan Arnold will select her favorite look Friday and you’ll find out who will remain for at least one more week.

Since Ilona packed her paintbrushes after LeChat’s Nails Are My Super Power Challenge, this week’s Last Chance is loosely related.

Kryptonite: Sculpt your weakness on a single nail tip. 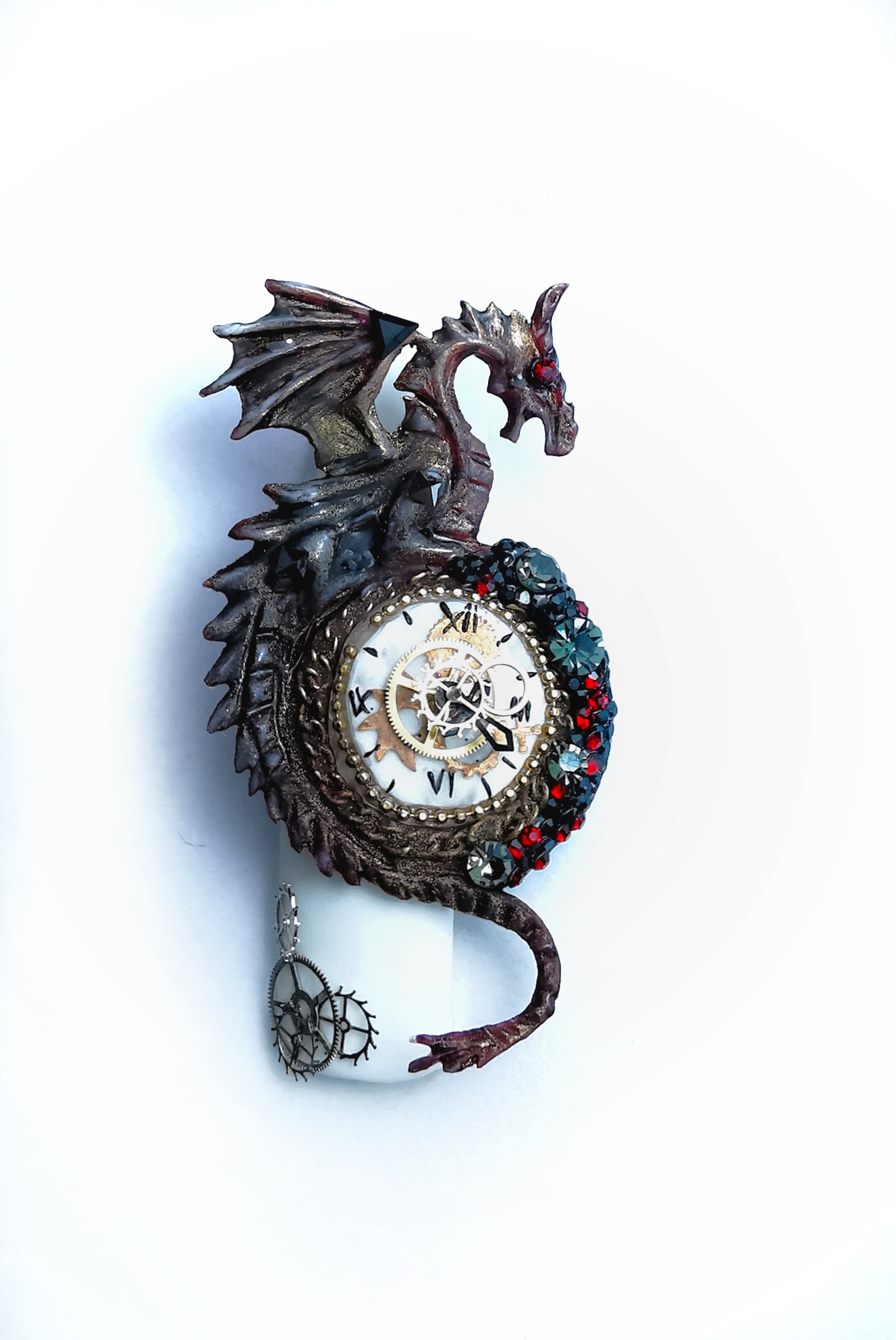 We were asked to sculpt a 3-D design based on our weakness on a single nail tip. Mine is time. As Benjamin Franklin once said, “Lost time is never found again.” You can’t keep today’s hour for tomorrow – we all know that, but still tend to procrastinate. Benjamin Franklin warns that time is a scarce resource, and if it’s wasted, it cannot be recovered later. This is why mindful planning and work on productivity are so important. This work represents me. My birth year is that of a Golden Dragon and I often refer to myself as an Iron Woman. I am always afraid of wasting time and not do my most. This is the main reason I never stop, rest, or take a time off for holiday. 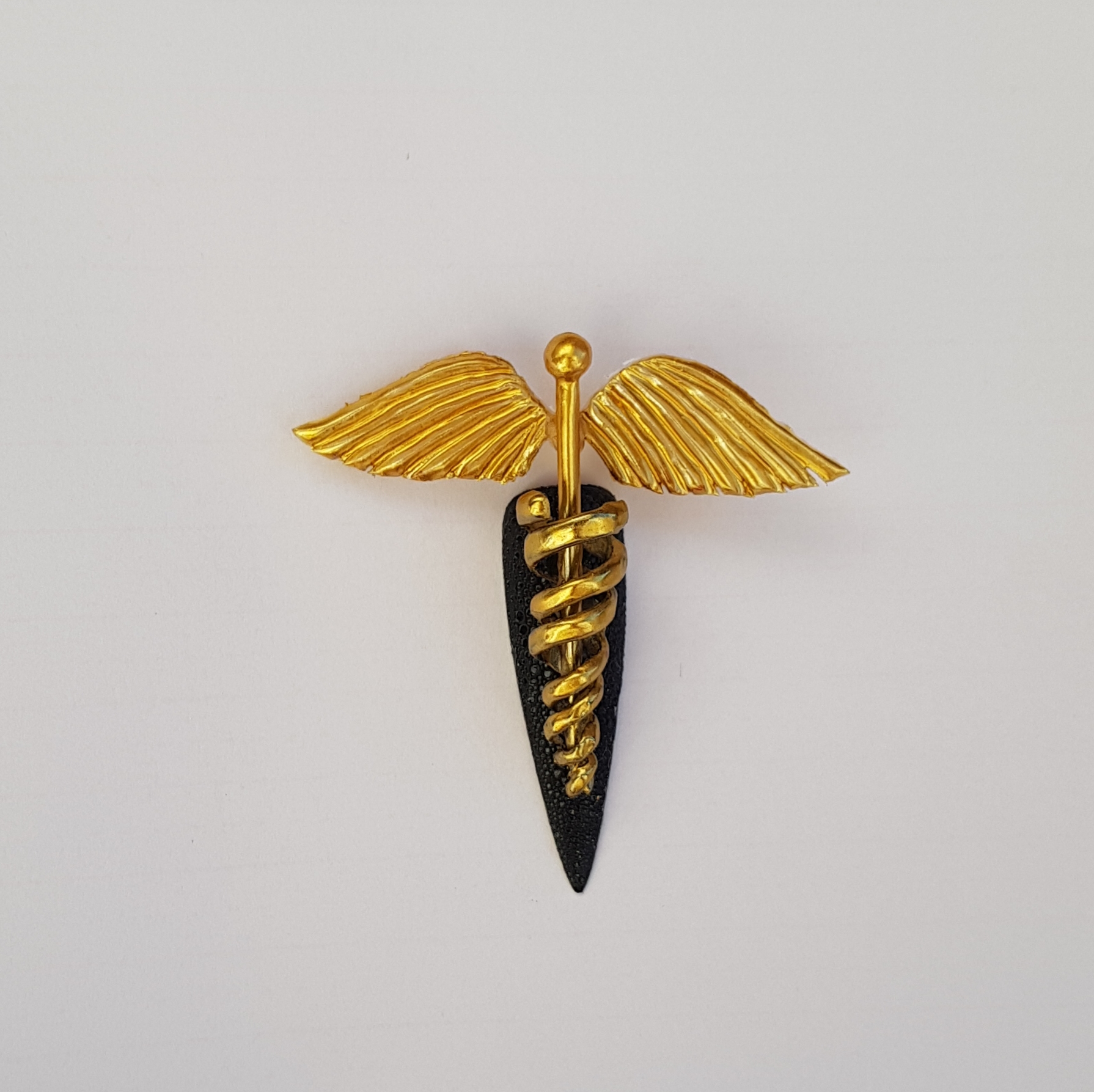 My first thought was to do a dog, because I think my greatest weakness is abandoned animals on the street.But as I’ve caught a cold and could’t get out from bed, I have realized that my weakness at the moment is my health. And that is the only thing you can’t buy. I have chosen to do Caduceus, the symbol of health. The caduceus is a very old symbol and was used by the Babylonians, the people of Mesopotamia, and was also found on papyrus records in ancient Egypt. The caduceus is a stick of Hermes, the Greek god of commerce, around whom two snakes twist symmetrically. The only true connection of this god with medicine is that he gave birth to Esculap’s mother, Corona, Princess of Thessaly, who conceived Esculap by the god Apollo, the god of healing. Hermes also personified the skill of alchemy, which until medieval times was part of medicine. 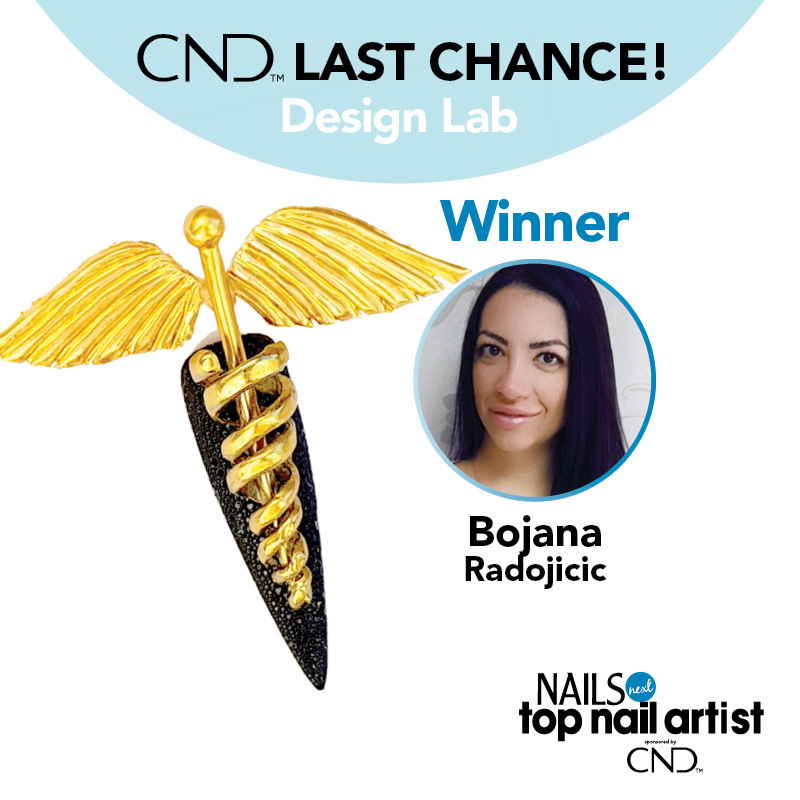 Congratulations to Bojana Radojicic for winning the second Last Chance Design Lab challenge of Season 7! Bojana went up against Ilona to sculpt her weakness on a single nail tip. CND’s Jan Arnold chose the winner.

Jan says,”Simplicity is the ultimate sophistication. Your design is perfectly simple and incredibly sophisticated in its refinement and attention to detail.  We congratulate you this week as our winner of Last Chance Challenge!  Hoping this can serve as a bright light in this positive and healthy journey for you.”

This means Bojana will move on to compete against the next eliminated contestant. Find out tomorrow who that will be.