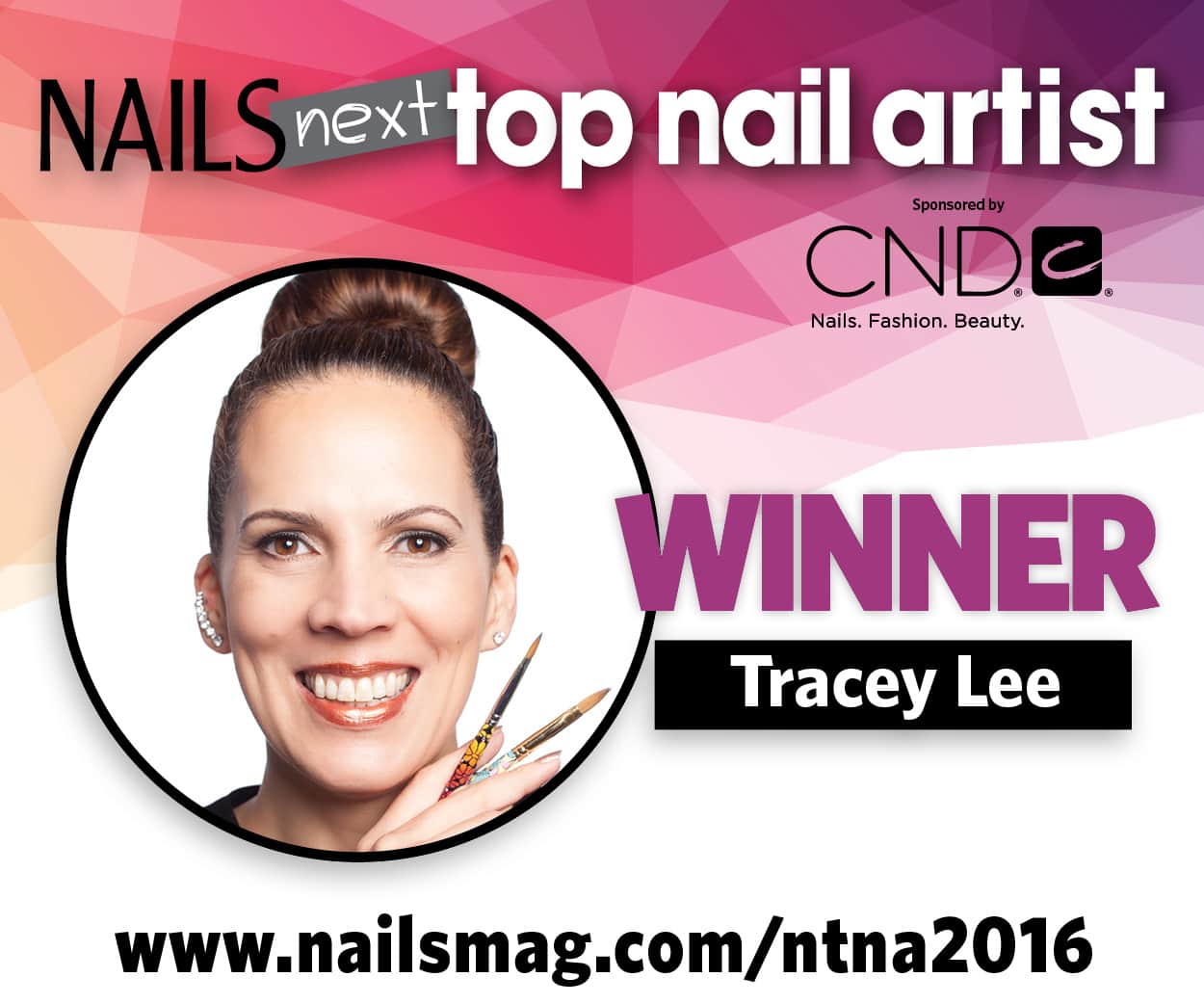 In its fourth nail-biting season, NAILS Next Top Nail Artist set out to find the next best tech in the nail world. The results came in live from the show floor at America’s Beauty Show  in Chicago. After completing a multi-part final challenge online and answering questions live from the CND booth, the popular vote was tallied along with the head judge’s scores, declaring Netherlands’ Tracey Lee the winner.

Lee edged out fellow competitors Jonny Diep Pham and Liina Leino for the title. The announcement came at ROOF at theWit in Chicago, where top sponsor CND  threw a bash for the finale.

Last season’s winner, Winnie Huang, was on-hand to pass the trophy on. Sydney’s Pham was named first runner-up and Finland’s Leino was named second runner-up, making it a global Top 3.

Lee wins a gift basket from CND, $2,000, the position as NAILS guest editor, the opportunity to judge next year’s competition, a trip to New York Fashion Week, and a feature in Modern Salon Magazine. 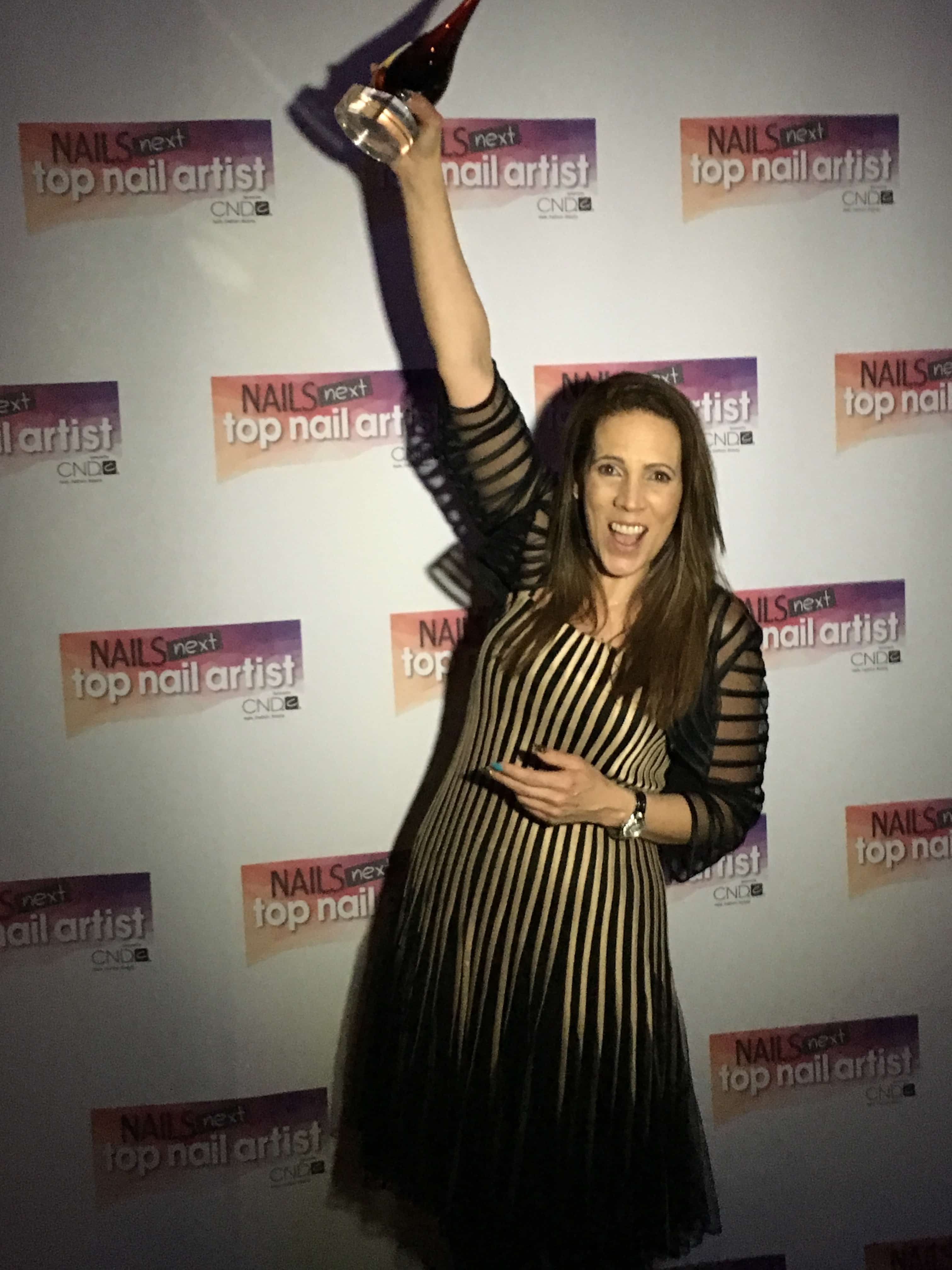