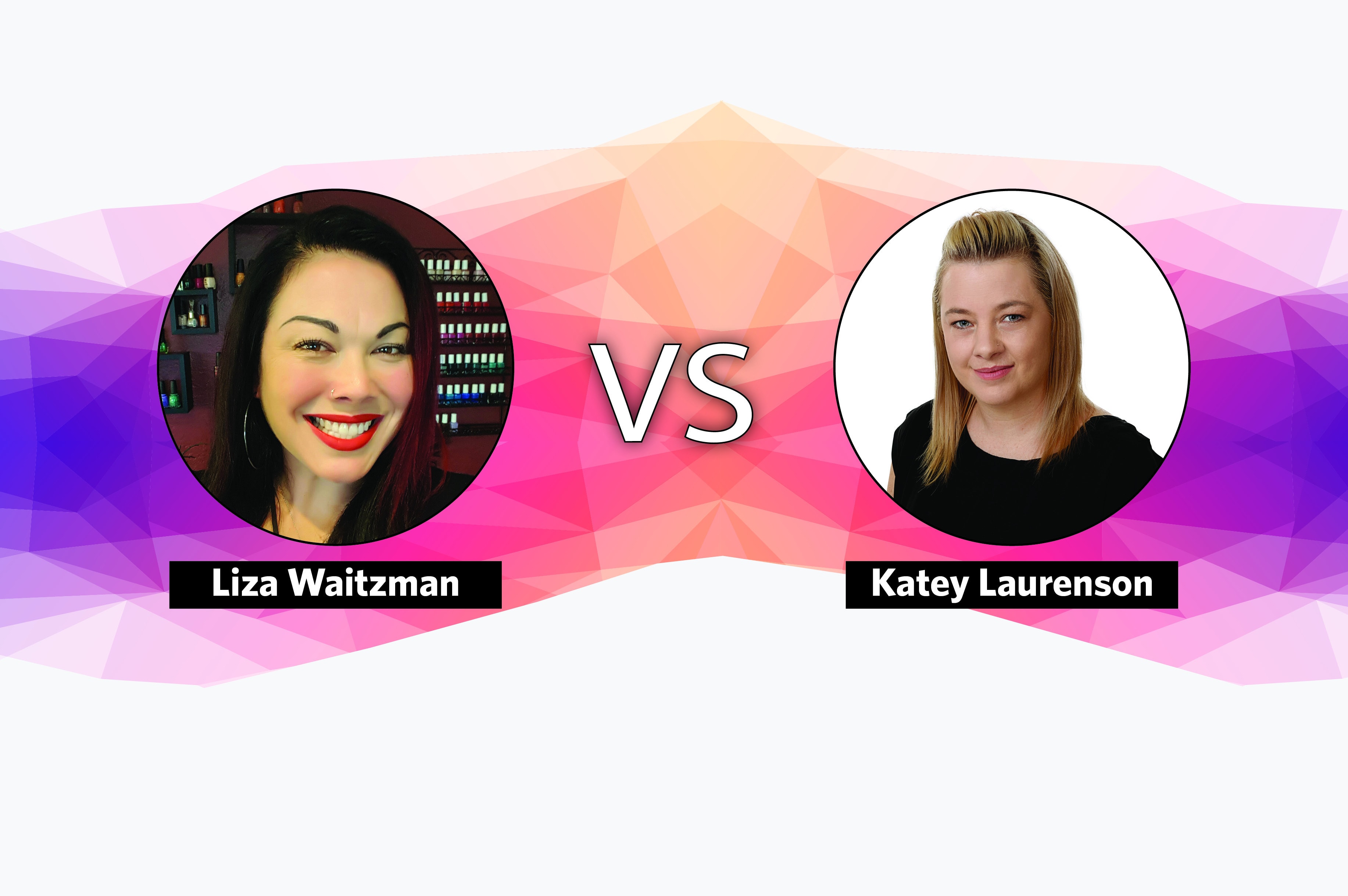 For Season 4’s second Last Chance Design Lab challenge sponsored by CND, Katey Laurenson and Liza Waitzman will battle it out one-on-one to see who has a chance of staying in the competition. CND’s Jan Arnold will select her favorite look Friday and you’ll find out who will remain for at least one more week.

Since Liza packed her paintbrushes after the Timeless Treasure challenge, this week’s Last Chance challenge is loosely related.

Current Beauty: We want to see a super trendy nail look that screams 2016.

2016 nail trends that have stood out to me are chrome, holo, shattered glass, bright colors, ombres, and henna-like patterns. So I’ve used all of those as my inspiration and created my nail based on those. Nail shape-wise ballerina has dominated my Insta feed with almond close behind. I laid down a chrome strip first and put angel paper over it to give me the holo look I wanted sealed all with clear gel, then used neon pigment over white gel and white gel paint for my lines. Throw in some bling and you have a super trendy nail design.

I went back and forth with current trends, high fashion, and social media. But in the end, there is nothing more that screams (to me) 2016 than America’s political race this year. Mind you, I’m not a political person at all. I try my hardest to bow out of political conversations, mostly because people get so worked up about the topic. So, when you asked me, what screams 2016? I’m not thinking, “what’s trendy” so much as “what’s trending” (on social media) right now. I have mixed feelings about who the two main political candidates are. That being said, I’m sure the rest of the world can agree. And, without using negativity for this, I chose to portray how I feel about it with something fun and comical. All in all, this year’s political campaign is definitely one that will not be forgotten, much less understood. I used the two main candidates and decided to do cartoon characters of how I perceive them. I know I may take some heat with this but, honestly this is me and it’s how 2016 will forever be remembered. And it makes me giggle. 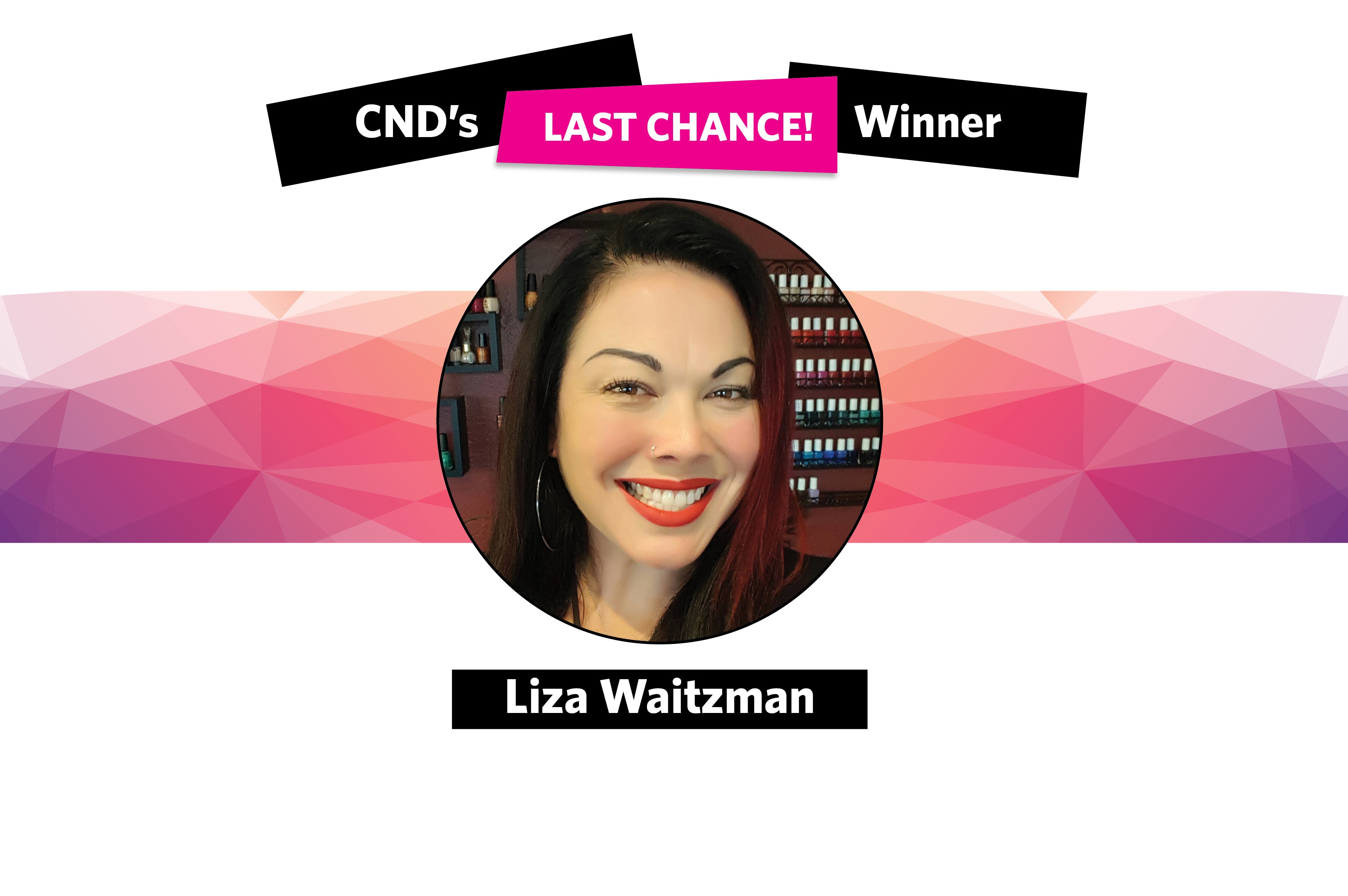 Jan said, “Liza’s concept was modern, relevant, and a great use of color and caricature. The resulting design is fun, smart, and especially timely.”

This means Liza will move on to compete against the next eliminated contestant. Find out Friday who that will be.