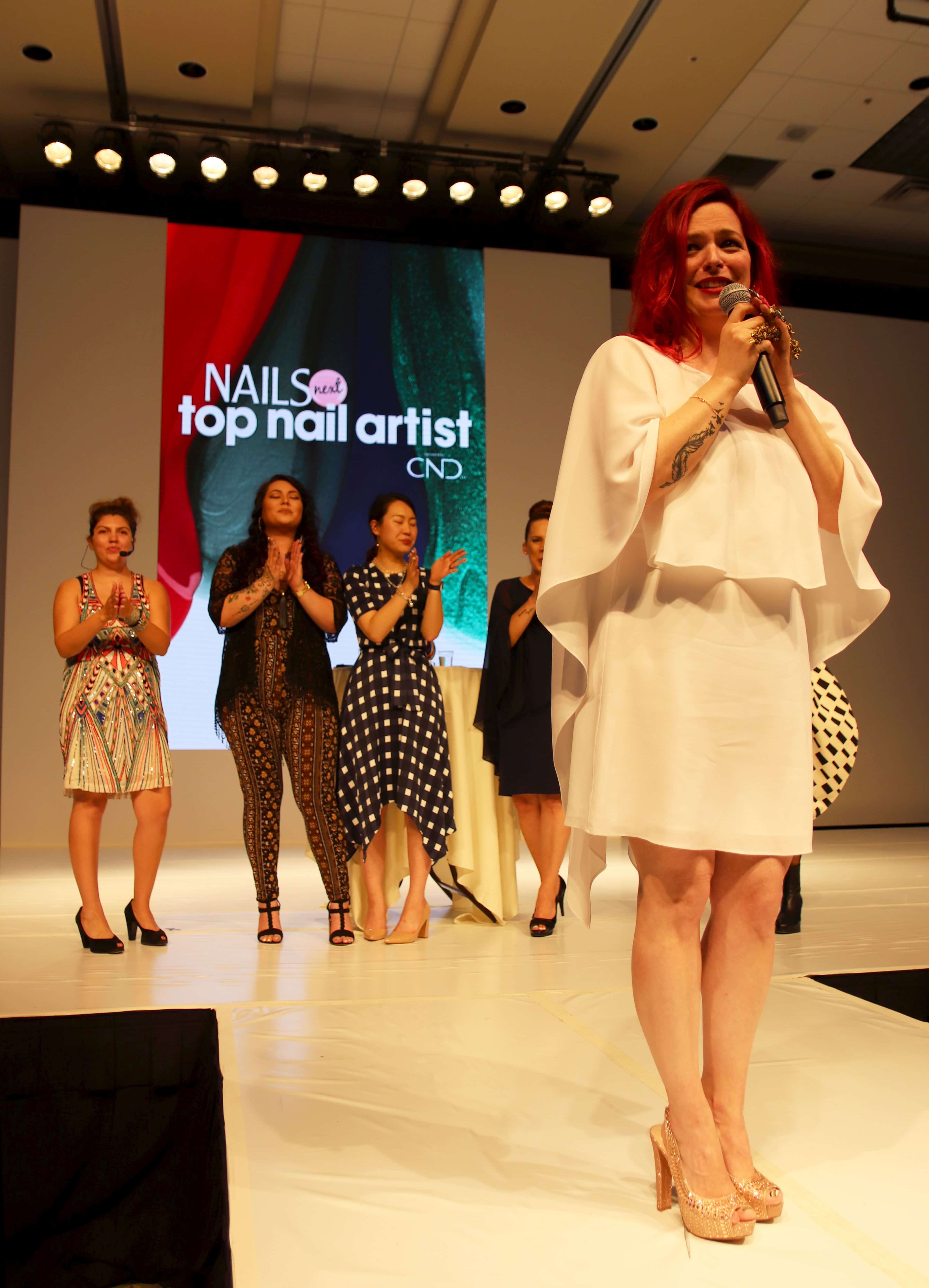 NAILS Next Top Nail Artist celebrated its fifth season finale by moving the party to the biggest nail event of the year: Premiere Orlando. The competition moved back its start date, beginning in the fall of 2017 and extending to June 2, when the winner was announced live at the brand new NAILS NTNA Social. 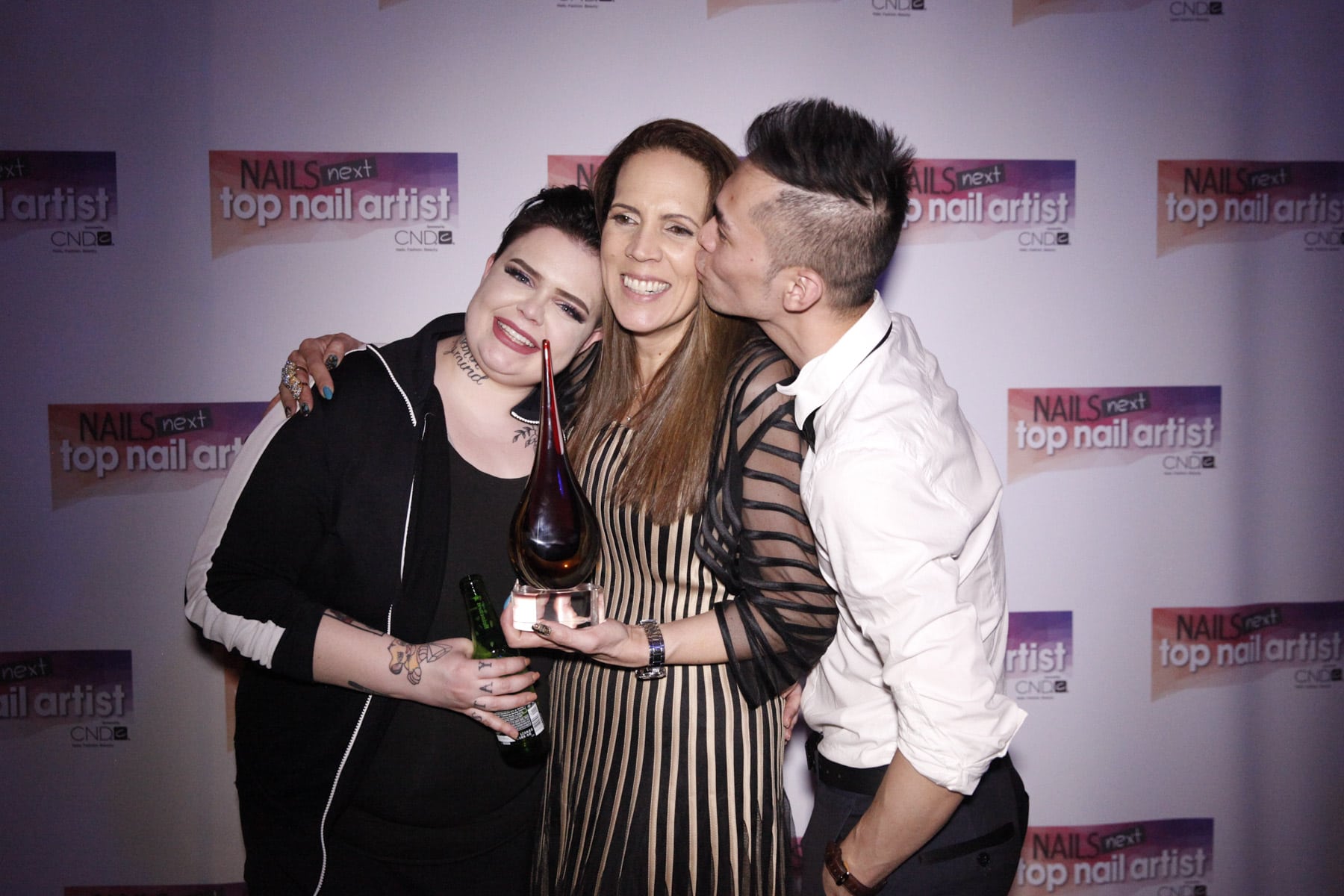 Saturday, June 2, marks the official merging of two great events at Premiere Orlando. NAILS will be combining its NAILS Next Top Nail Artist finale with its popular Nailtech Networking Event. The combined event will kick off Premiere Orlando (the show floor opens on Sunday, June 3) and will be held at the Orange County Convention Center. The reformatted party will boast the best of both events, opening the evening with networking games, photo ops, and drinks. The NTNA Season 5 winner will be named about an hour into the event, followed by raffle winner announcements, more photo opportunities, and massive celebrations. Attendees will receive a swag bag and coupon book (valued at over $600). Early bird tickets are $35, with prices increasing the week before the event. You won’t want to miss the biggest nail party of the year, so get your tickets before they sell out.

For more information, go to www.nailsmag.com/ntnasocial2018. 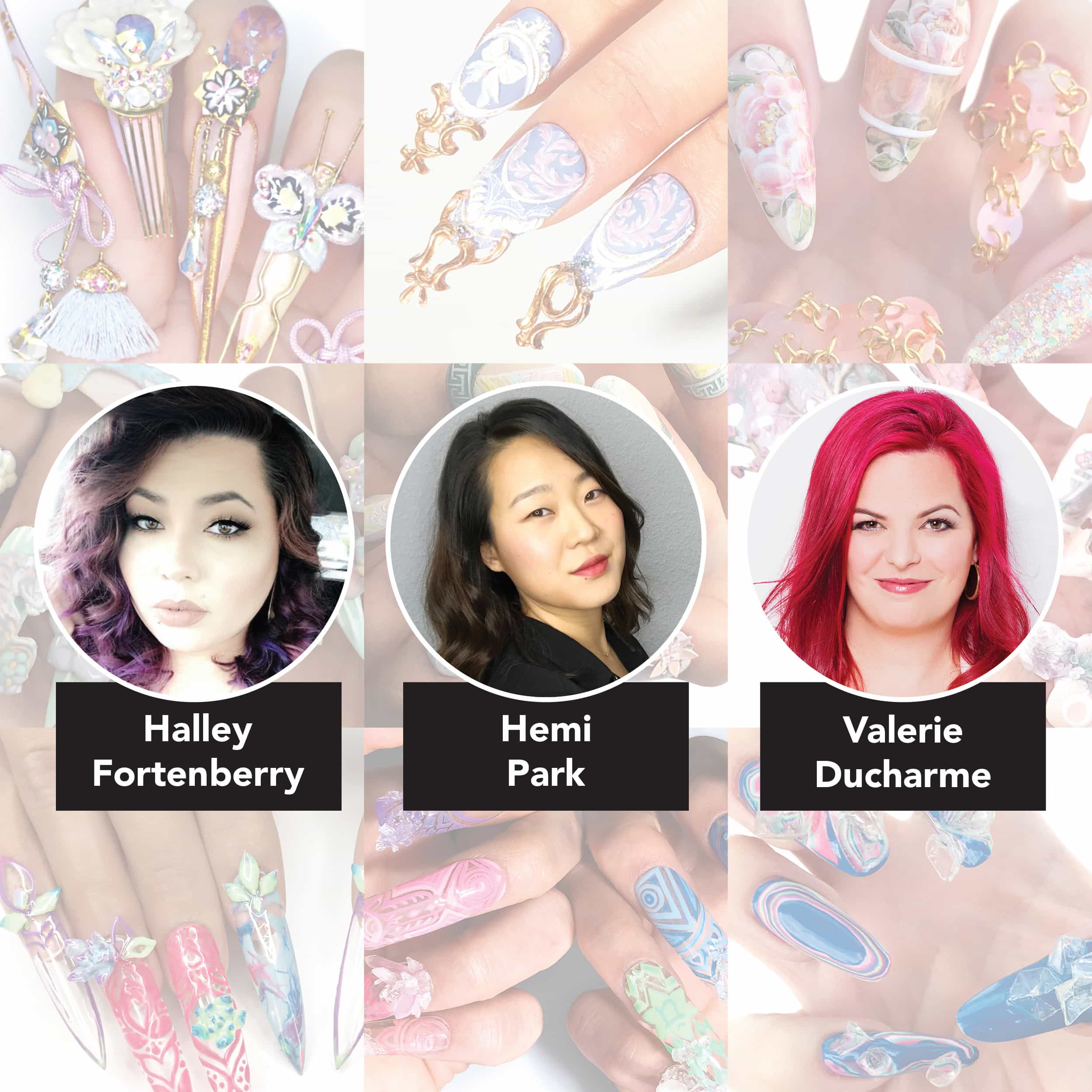 It’s official: We have a Top 3 for Season 5! These three nail techs will be traveling to Premiere Orlando for the final leg of the competition.

Read More
Nails On Point: Who Won and Who’s Packing Up Their Brushes 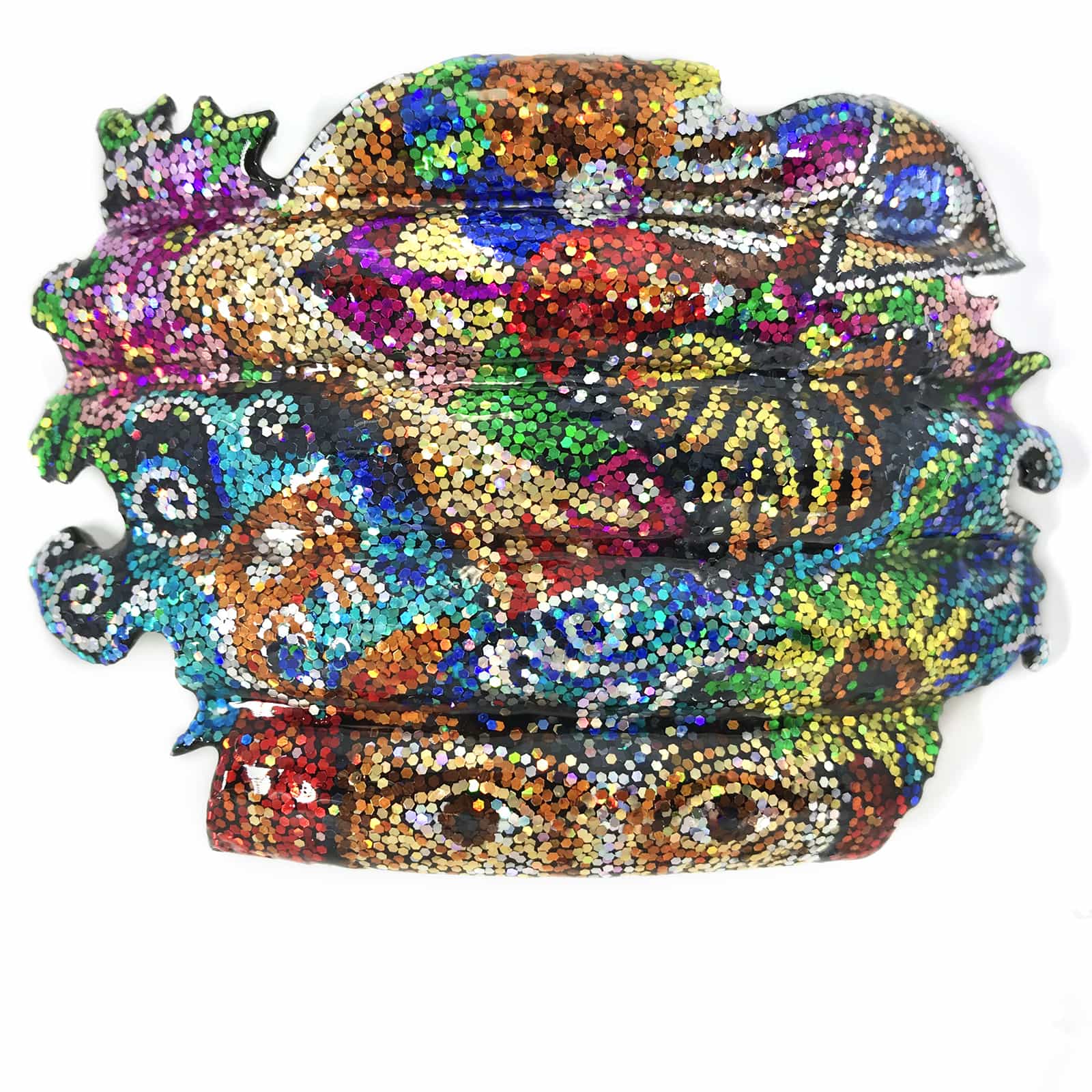 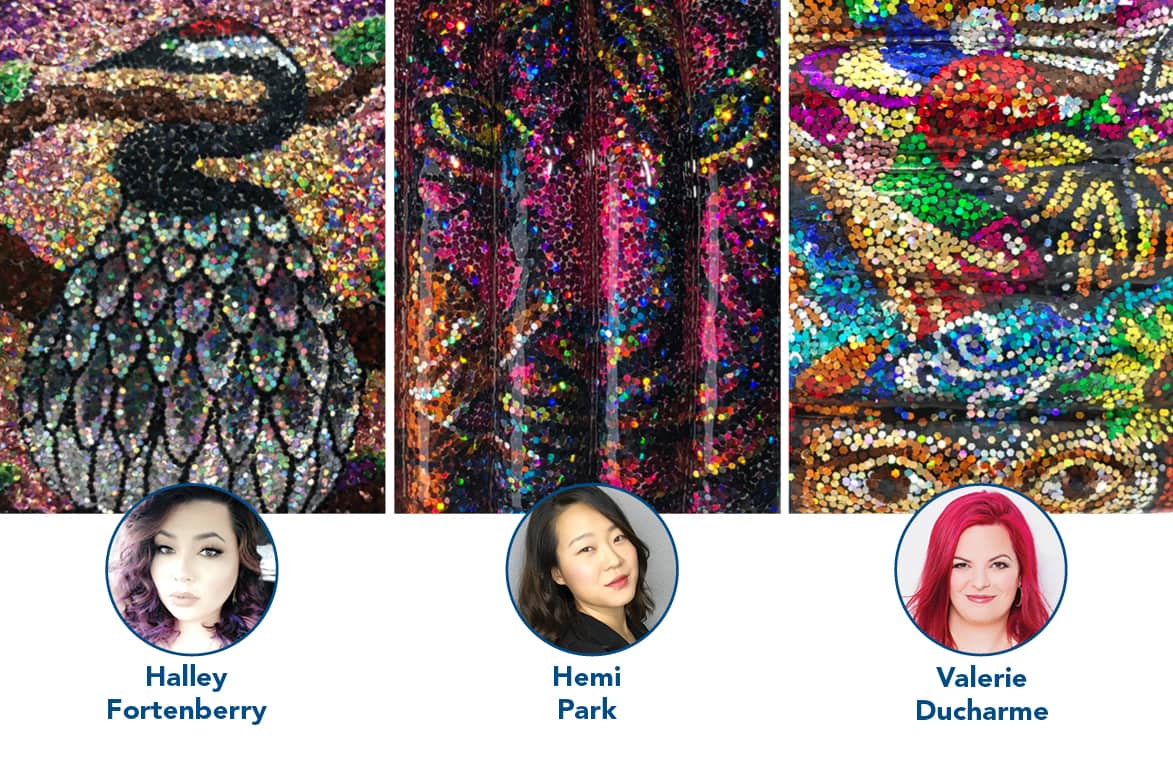 Challenge 10, sponsored by Wildflowers, asked the Top 3 to create a Pointillist mural on five nail tips using Holographic Glitter only. This week’s guest judge was Lauren Wireman of Wildflowers Nails.

Read More
Avant Garden: Who Won and Who’s Packing Up Their Brushes 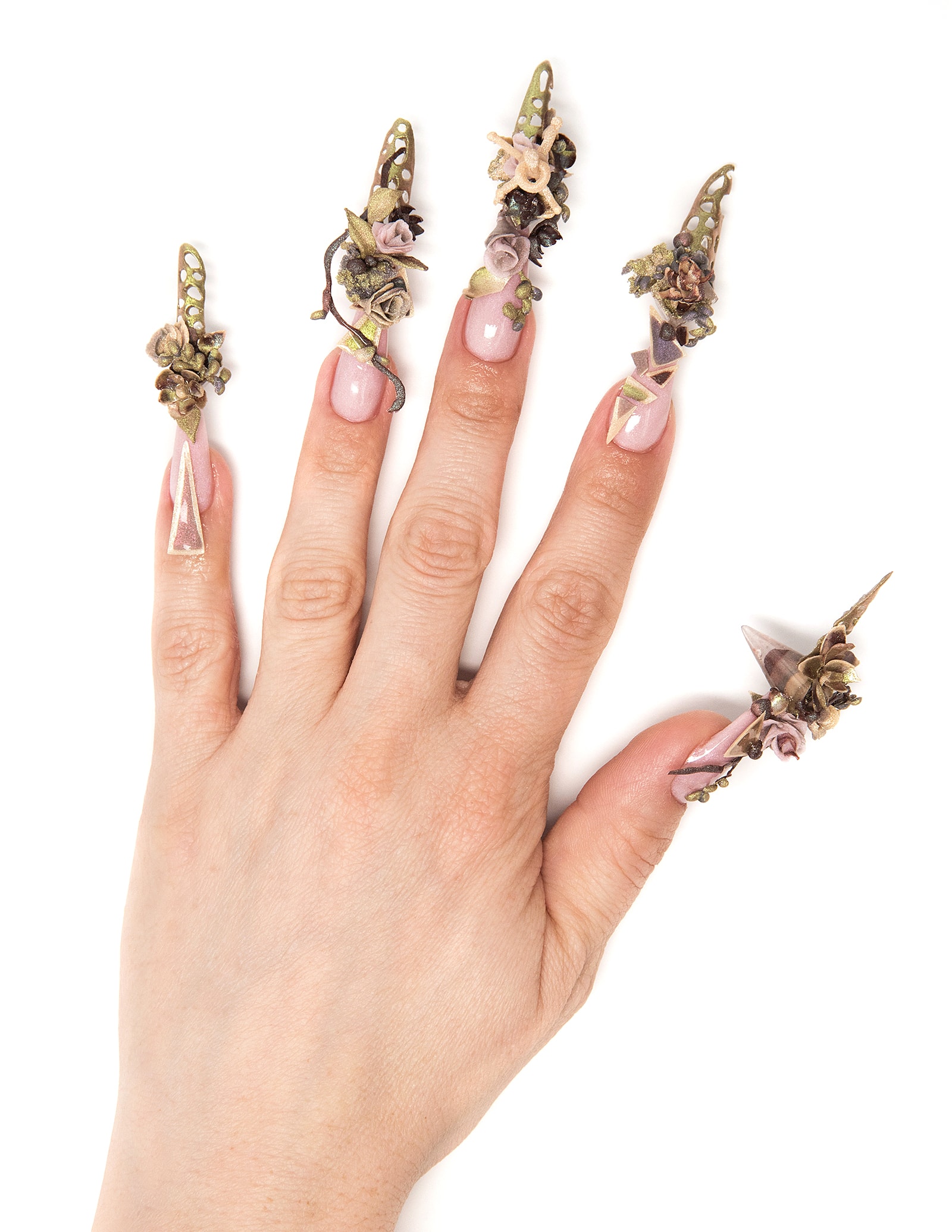 Congratulations to Valerie Ducharme on her fourth win of the season! Her garden design was ethereal and absolutely exquisite.

Read More
Avant Garden: The Top 2 and the Bottom 2 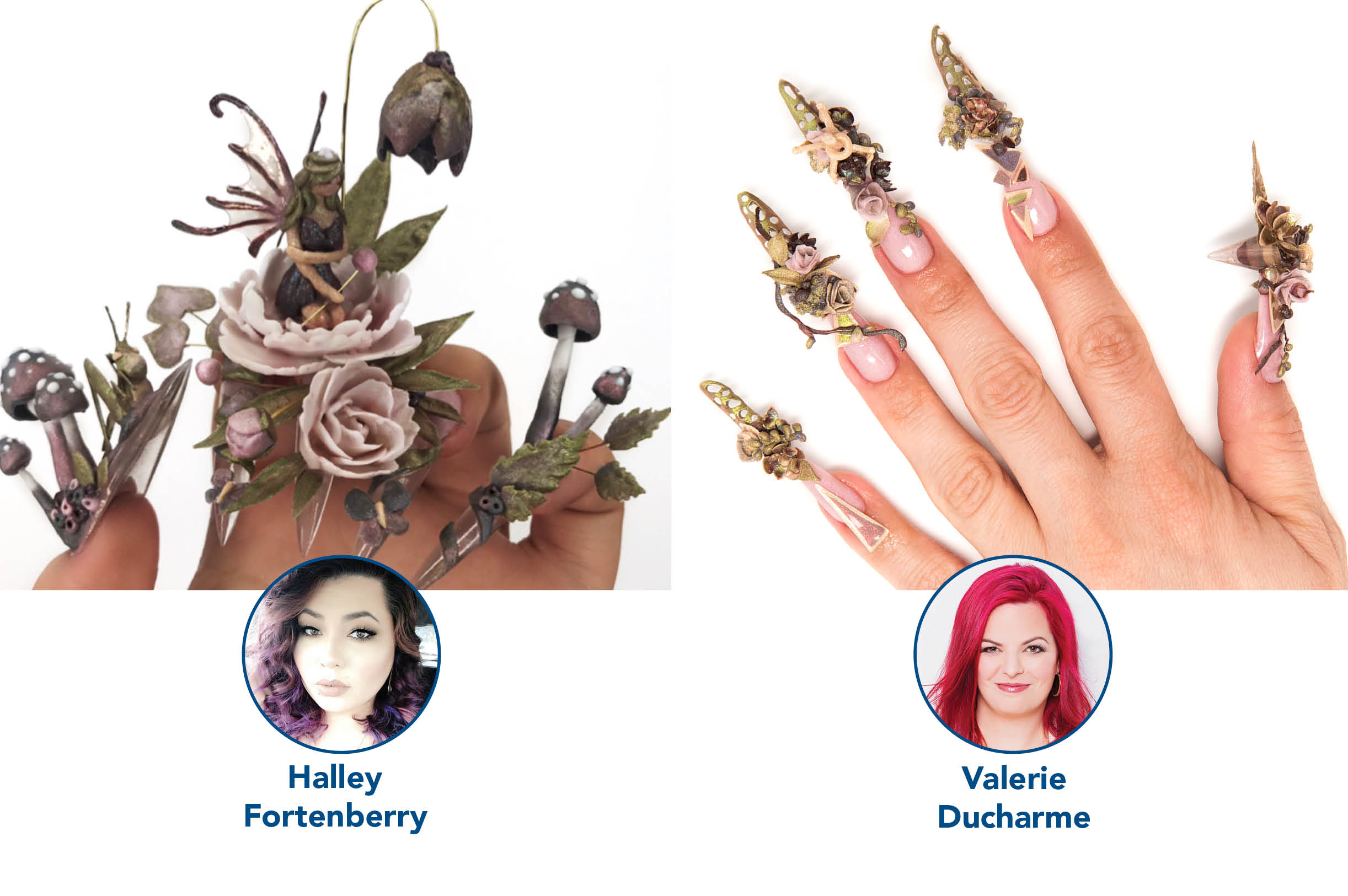 Read More
All Dali’d Up: Who Won and Who’s Packing Up Their Brushes 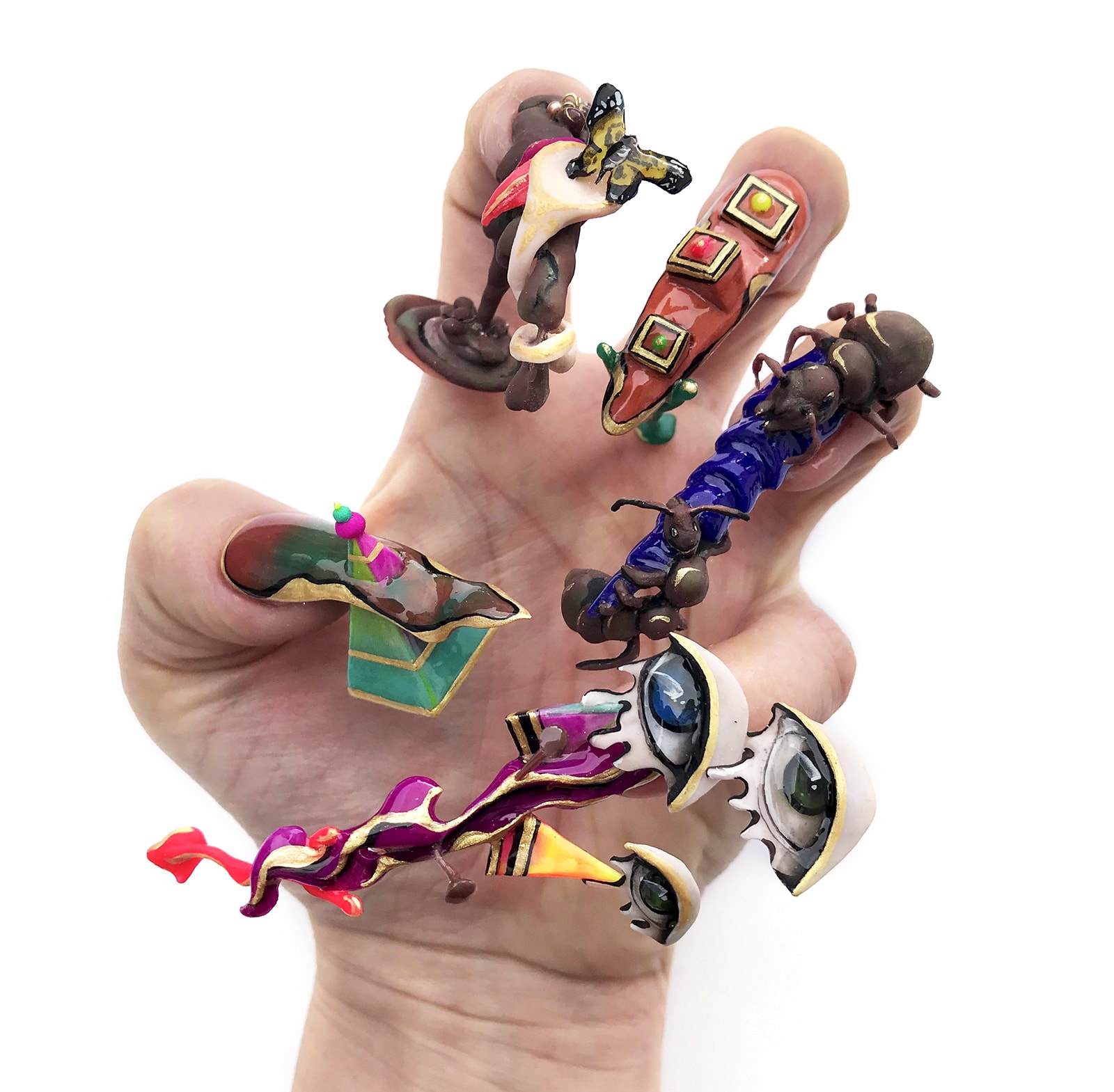 Congratulations to Valerie Ducharme on her third win of the season! Her Dali-inspired design showed off both e-file and acrylic mastery.

Read More
All Dali’d Up: The Top 2 and the Bottom 2 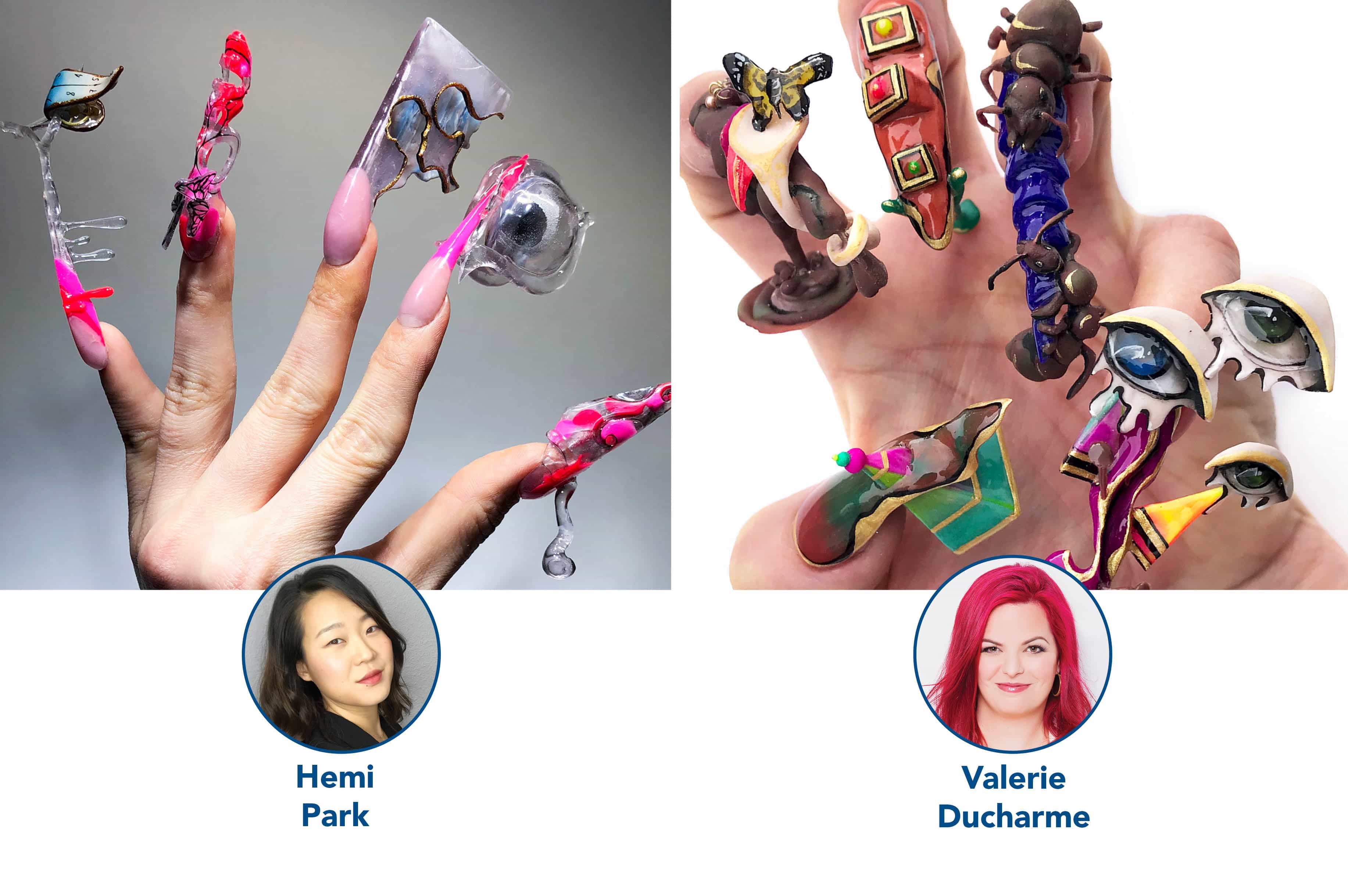 Read More
Thrill Seeker: Who Won and Who’s Packing Up Their Brushes 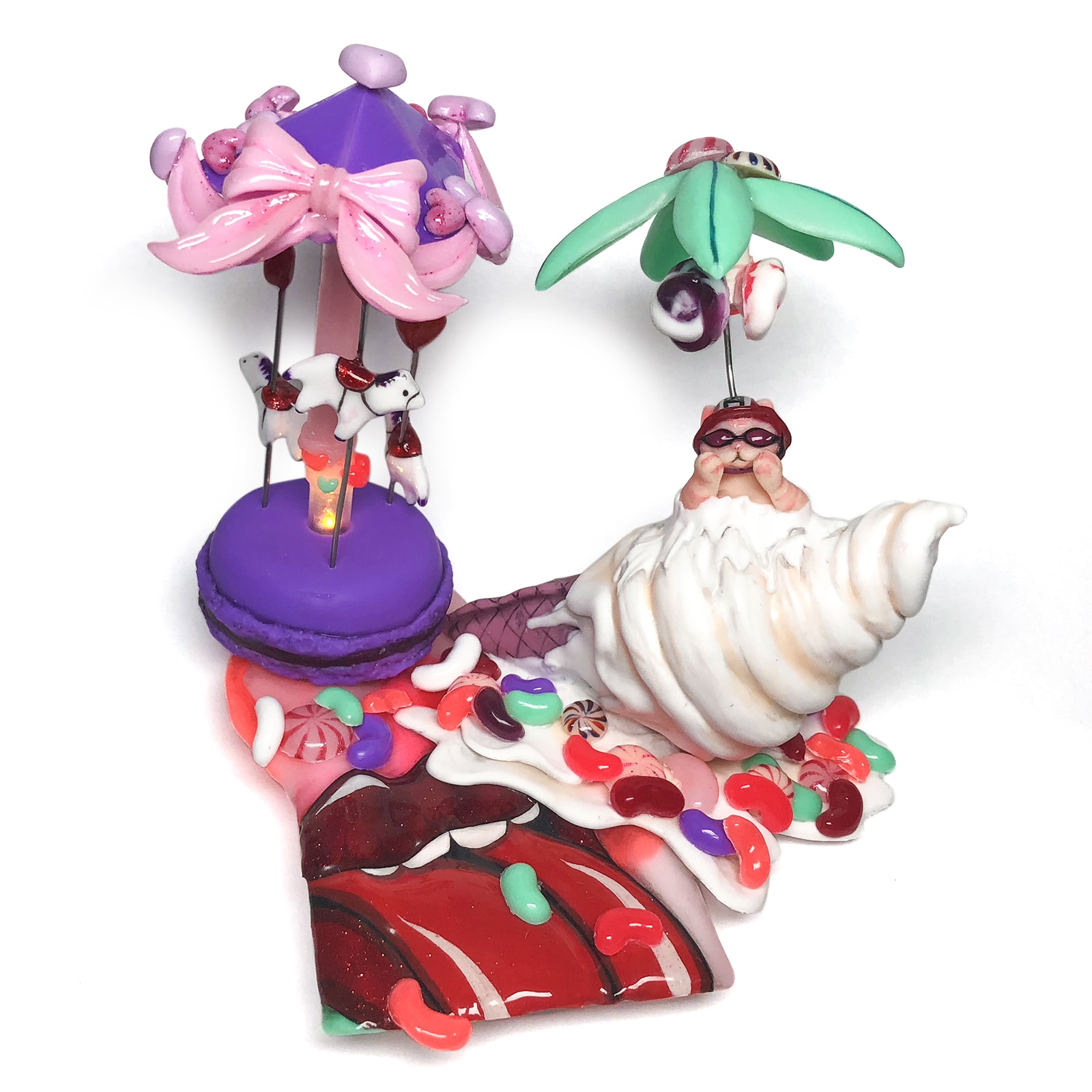 Congratulations to Hemi Park on her first win of the season! Hemi’s nails had the judges craving more!