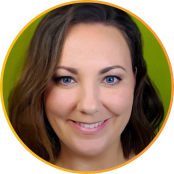 I’m a small town girl, living in a big city with even bigger dreams. I’m originally from Hungary, but living now in London. I’ve been doing nails for 10 years now, and I love it more and more each day. I like both the technical and the art parts. The nail artistry is more than a job to me, it’s a passion and a platform that allows me to express myself. I always strive to learn something new, I challenge myself every day to try different and creative ways to do nail art. I love that I get to do my dream job every day! 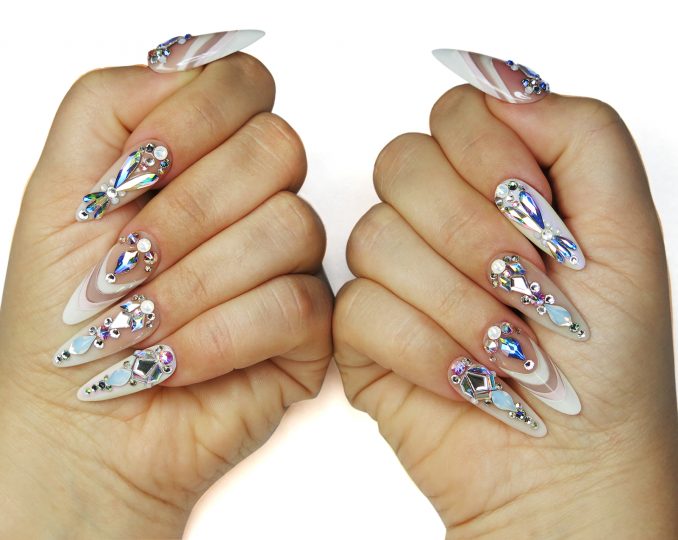 As the industrial revolution was spreading through Europe in the latter part of the 18th century, it brought with it major changes that influenced almost every aspect of people’s daily life. The new market economy transformed villages into urban centers and draw people from the countryside to the rapidly growing cities. Without regulations however, the working and living conditions were far from ideal for people who left farm work behind to find jobs in the new factories. They found themselves living in crowded, dirty cities with poor air quality, which created a longing for the past they had left behind. As the new mechanical, revolutionized way of life was taking over the world, the need for a more natural world arose. This is where Romanticism appeared to bring back a little piece of nature into the dehumanized machine-ruled life. Romantics opened a doorway into a world of deep feeling, spirituality, free expression, and mystery, where the value of human beings was celebrated again.

English Garden was born in these circumstances, but it was invested with political meaning. Trees were planted in clusters; evergreen bushes, fountains, statues and ruins made the scenery more ornate. The garden became open, a park connecting the house to the outside world rather than a carefully nurtured refuge from it. But not everyone could relax in these gardens. It was made for the upper class, who spent the day walking around, dancing, listening to music in these gardens. They were symbols of the owner’s wealth and status in society. A fine estate certainly elevated a man in a lady’s estimation. Landowners showed off their wealth through a variety of means, including the number of servants they employed.

These servants were often young, poor farm girls, who desperately tried to fit into this unlivable society. Their despair often drove them to commit suicide, positing the need to open the social field to recognize all those at the lower levels of the social hierarchy who were not treated humanely. My work represents this two-sided world, where the rich live their everyday life happily, and the poor can no longer live.