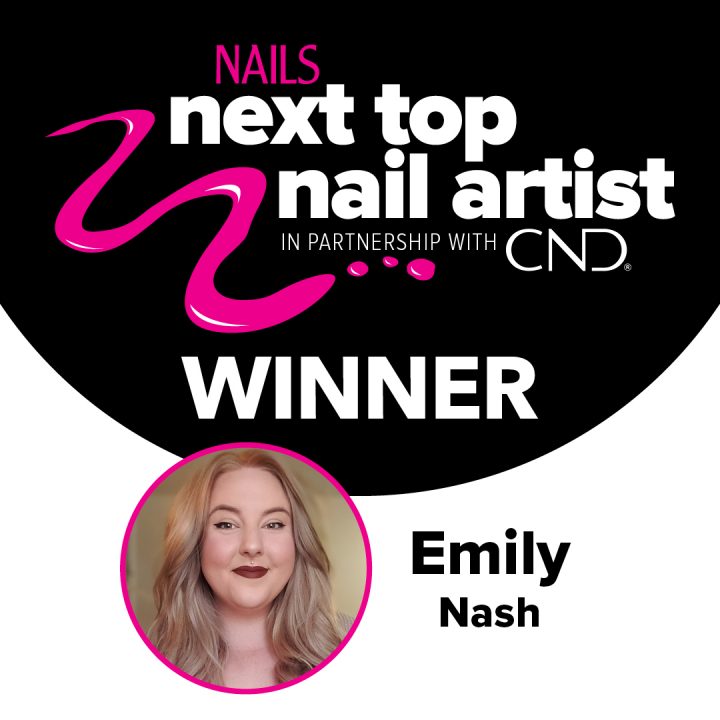 NAILS Next Top Nail Artist (NTNA), sponsored by CND,  concluded its eighth season on October 4, when the winner of the challenge was announced during CND’s NAILATHON by CND co-founder, style director, and head NTNA judge Jan Arnold. 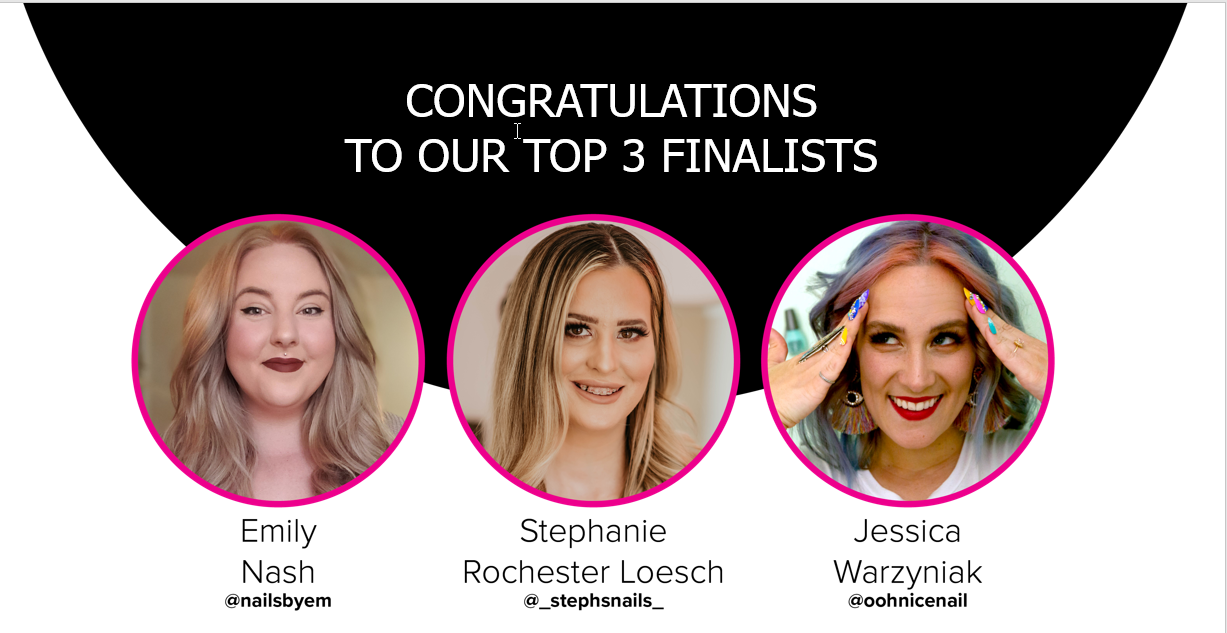 When it gets down to the final three in NAILS Next Top Nail Artist (NTNA), no one envies the judges. They are scoring nail art from artists at the top of their game, and the final submissions from the three remaining in the competition dazzled the judging panel.

Here is what the judges had to say about each of the final submissions for NTNA from Emily Nash @nailsbyem, Jessica Warzyniak @oohnicenails, and Stephanie Loesch @_Stephsnails_ 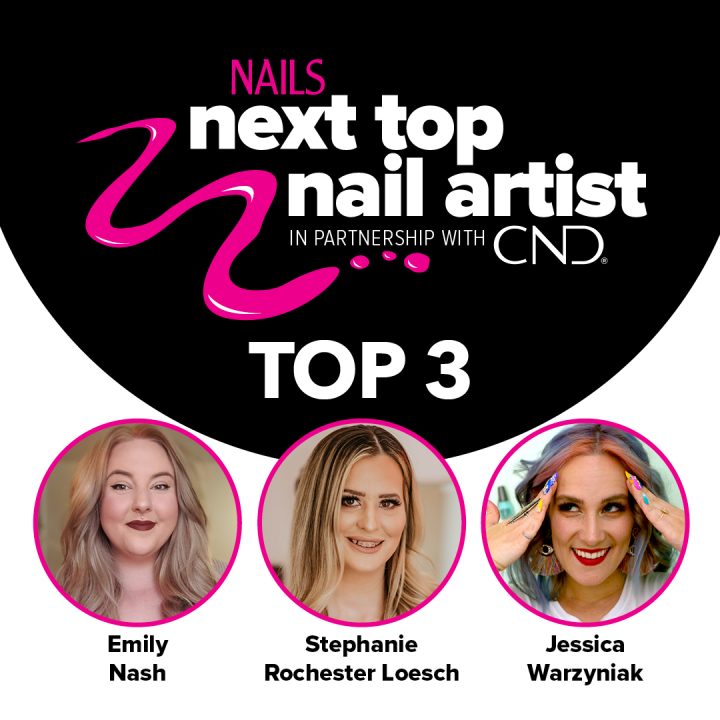 After many weeks of passionate commitment, outstanding creativity, and impressive persistence, the NAILS Next Top Nail Artist Top 3 finalists have been named.

Read More
Game Changer: Who Won and Who’s Packing Up Their Brushes 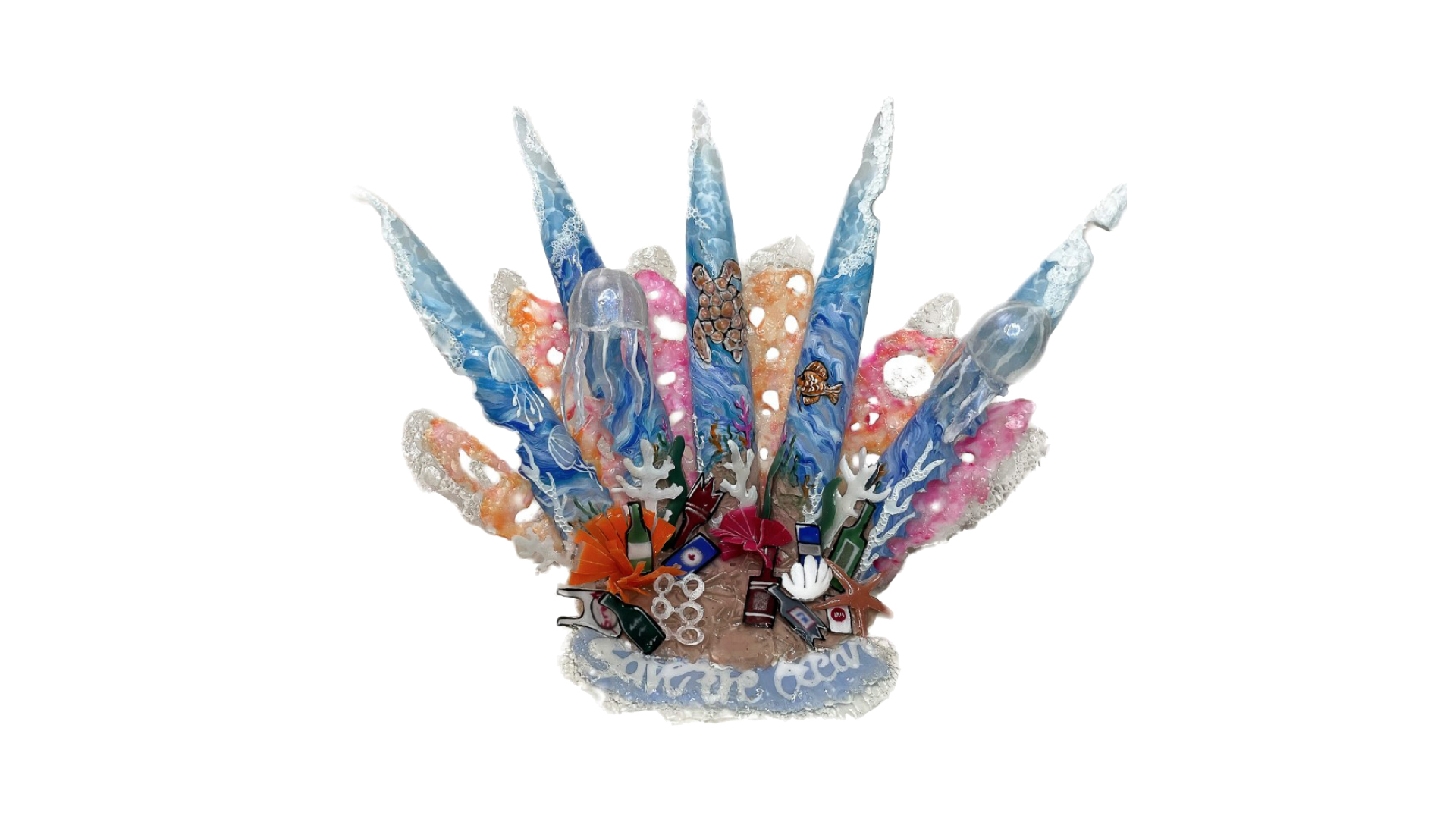 For Week 9 of NTNA, the theme was “Game Changer,” and only CND Shellac was used in the creation of the final looks.

And the winner is…Stephanie Loesch! 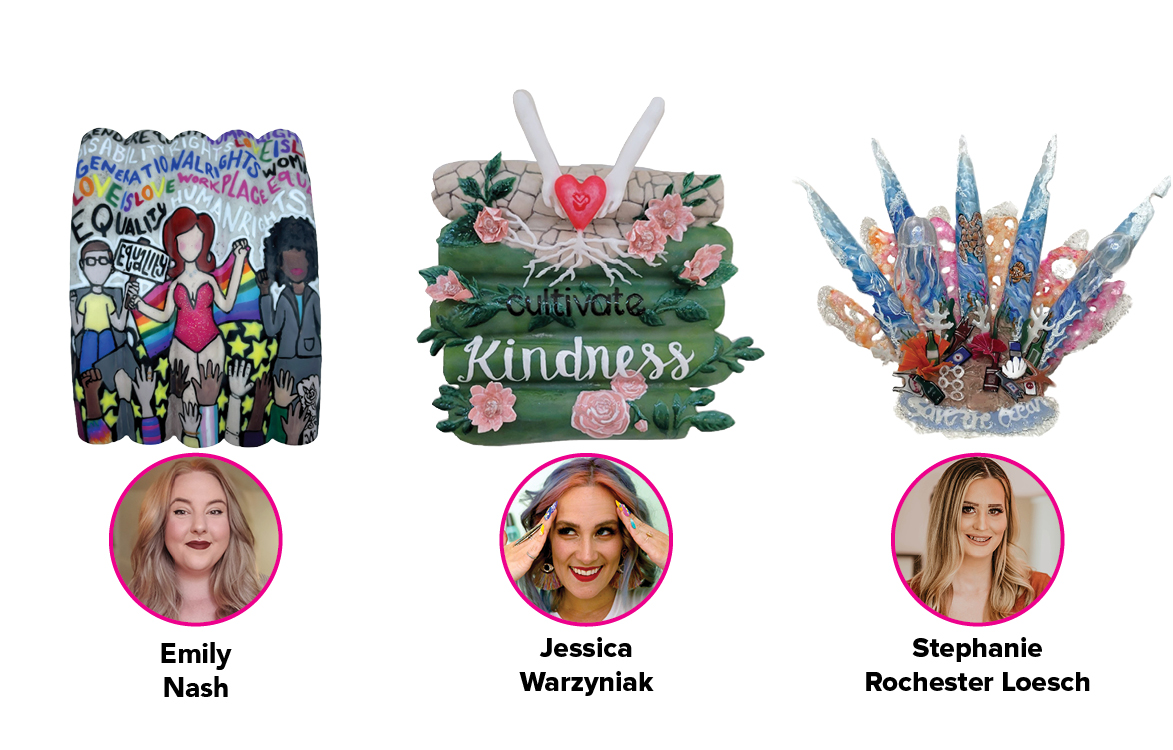 With only three finalists competing in this challenge, things are getting down to the wire.   The theme was “Game Changers” and here is what the judges had to say about each of the submissions:

Read More
Harajuku Punk: Who Won and Who’s Packing Up Their Brushes 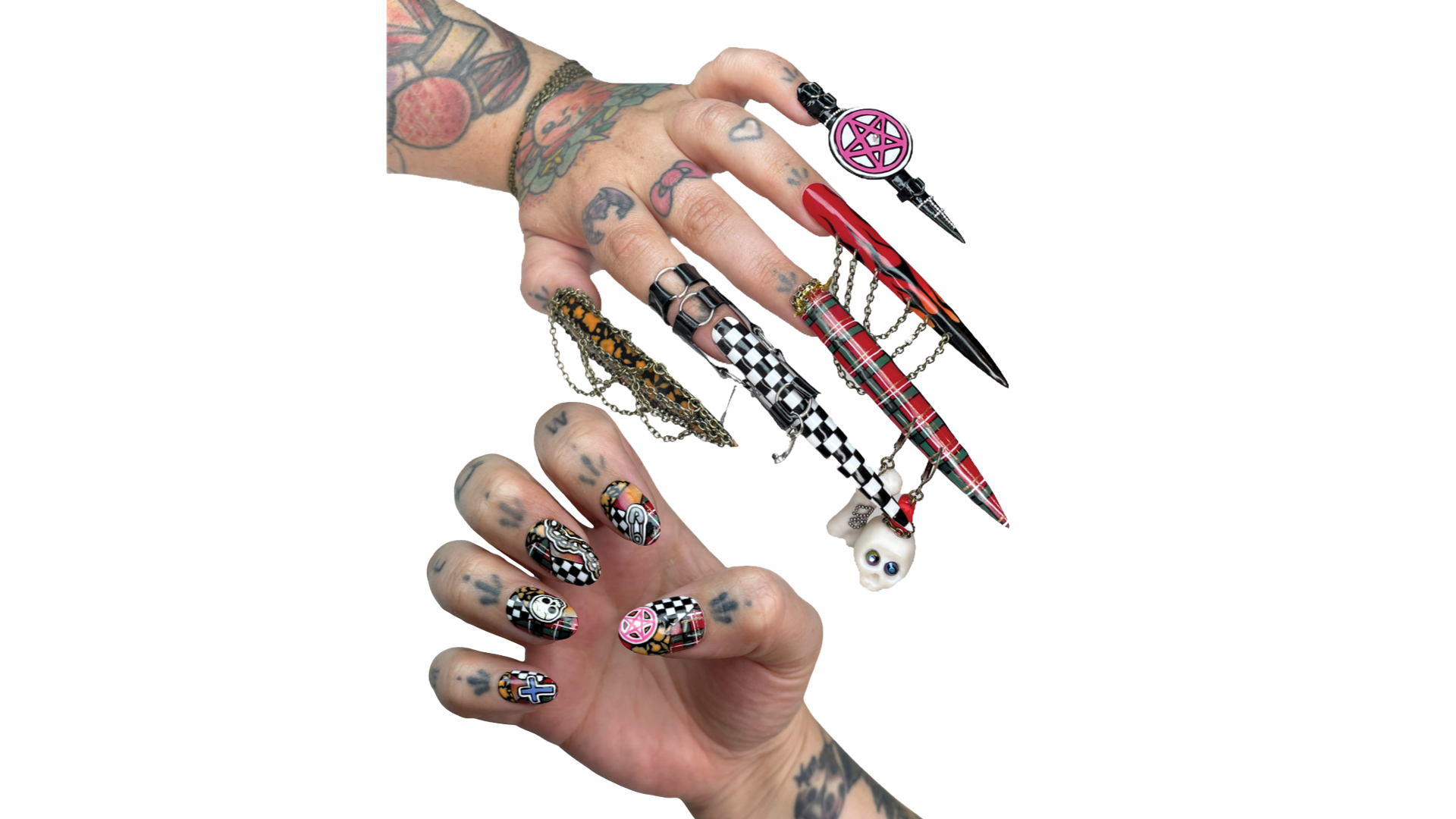 Read More
Harajuku Punk: The Top 2 and the Bottom 2 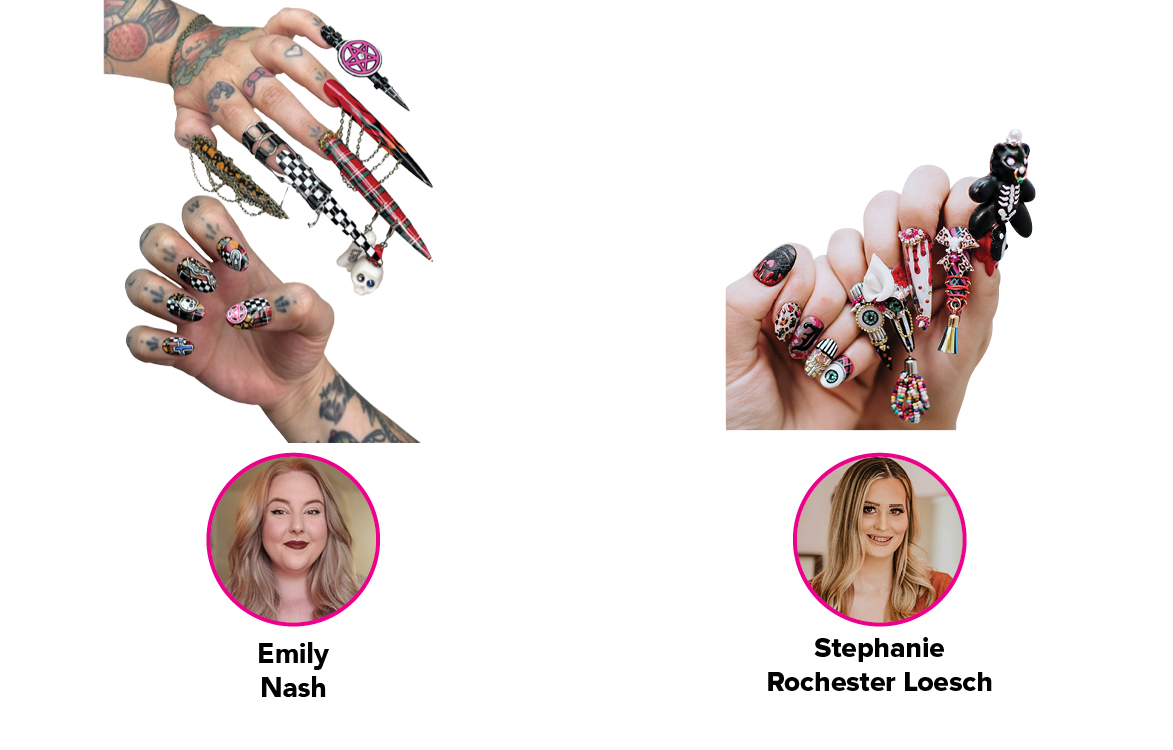 Read More
Chandelier Chic: Who Won and Who’s Packing Up Their Brushes 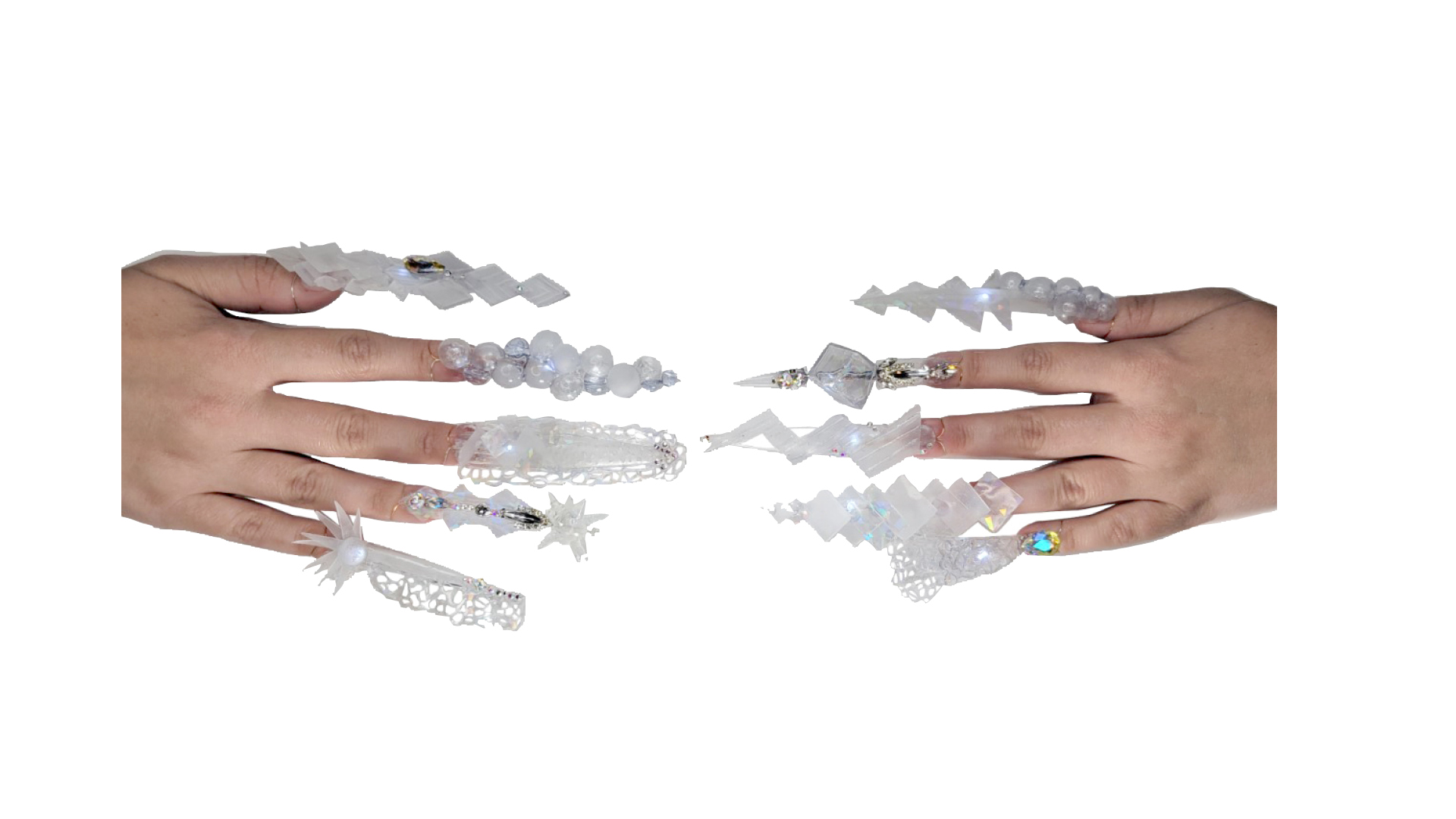 Congrats to Jessica for shining the brightest in this week’s Chandelier Chic Challenge! 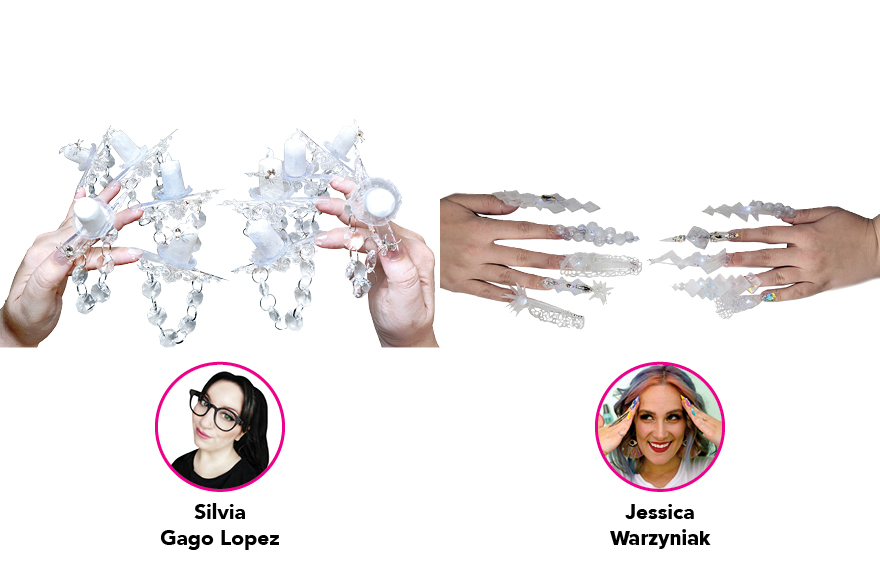 Read More
Fashion Fanatic: Who Won and Who’s Packing Up Their Brushes 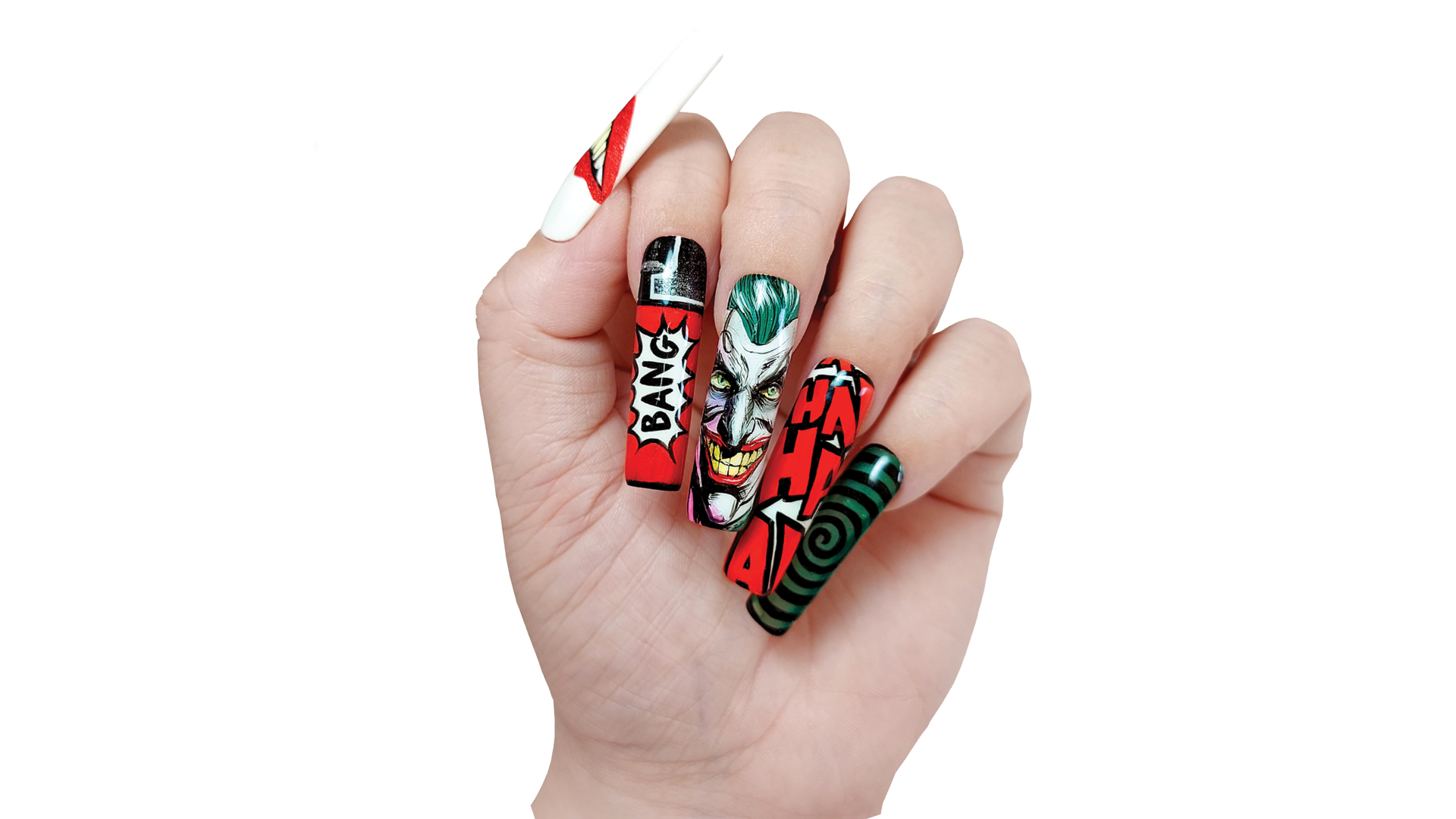 Congrats to Silvia Gago López on your Fashion Fanatic winning submission! The judges felt like your nails were ready for the runway!