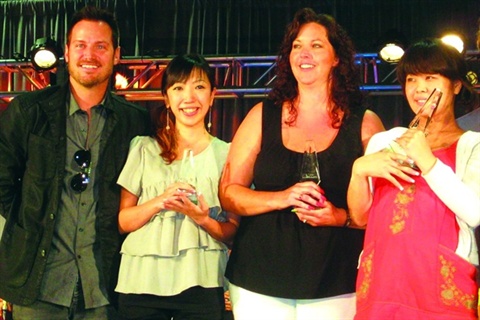 Tom Bachik is a world-famous nail technician and has been a nail competitor (and on NAILS Top 25 Competitors list a number of  times), a manufacturer, manicurist to the stars, and one of the industry's most creative individuals.

He's done the nails for countless magazine covers (including many NAILS favorites - February 2008, March 2004, August 2001, October 1999, September 1995) and is known for his cutting-edge style and mentoring of other competitors. He has traveled extensively and is always up for new challenges. 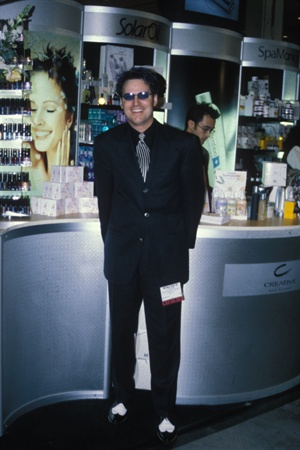 He has worked with a variety of nail manufacturers, including Galaxy Nail Products, EZ Flow, CND, Young Nails, and was part of the startup team, with Tom Holcomb, for Entity Beauty Products in 2005. 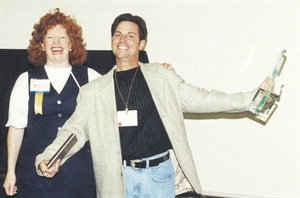