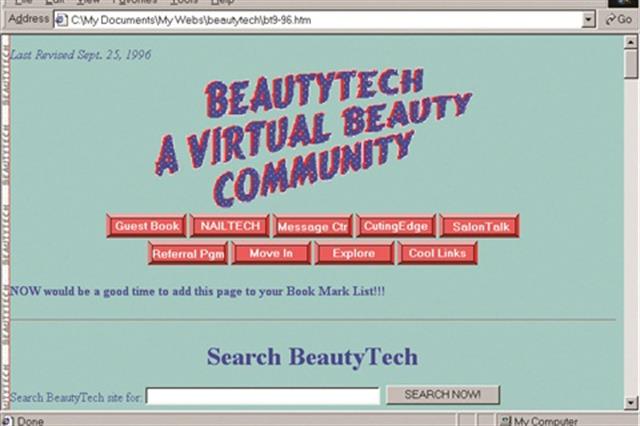 As a new tech with more questions than answers, Doerrlamm initially created a message board on America Online in July 1994, providing the first forum for nail techs on the Internet. In March 1995, she started NailTech, an Internet mailing list for nail professionals, and just a few months later launched a single-page website also called NailTech, making her the first nail technician with a commercial site on the web and ensuring her legacy as the self-proclaimed “Nail Goddess of the Net.” 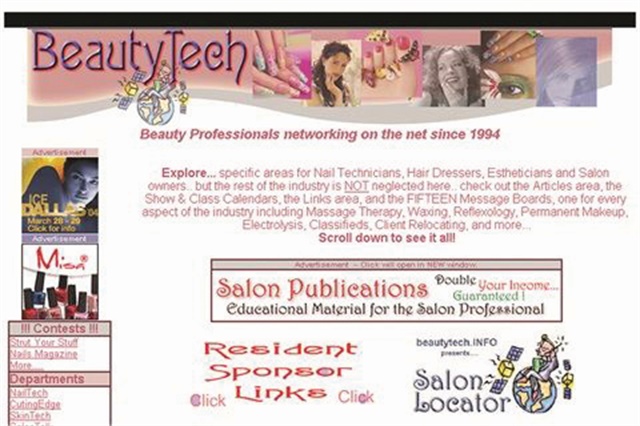 The next step, BeautyTech.com, became a reality in September of the same year. BeautyTech expanded its scope to cover the entire beauty industry, including nails, hair, skin care, and tanning. It grew over the years to include technical and business advice, networking opportunities, a class and trade show calendar, quizzes, articles, and more. The NailTech Connect Forum provided a platform for nail techs to share advice and troubleshoot problems, and many close friendships were formed in this vibrant, supportive atmosphere. 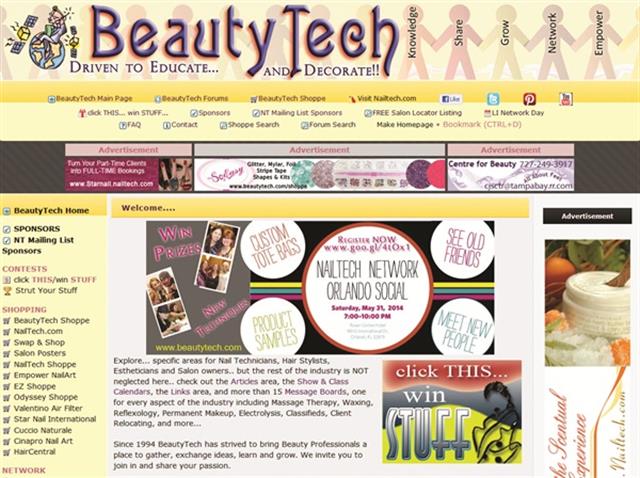 In 2002, Doerrlamm launched BeautyTech.info, a site directed at educating consumers on what to expect from salon service and addressing concerns about MMA, sanitation, and other issues. The site also contained a place to ask questions and file complaints, and eventually included a salon locator. 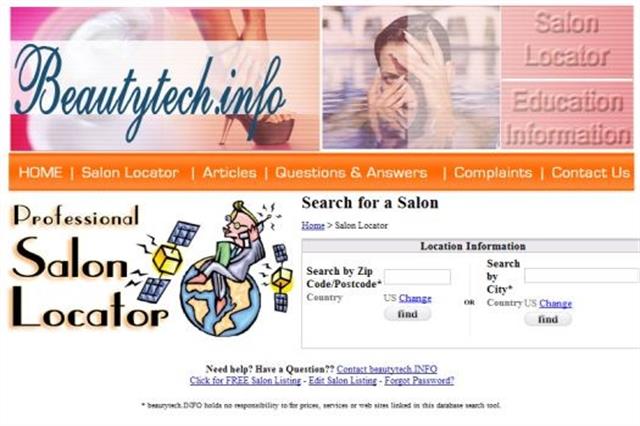 Contemplating retirement, Doerrlamm sold BeautyTech.com and BeautyTech.info to NAILS Magazine in 2015, though she remained active as webmaster. Doerrlamm died of lung cancer in June 2017. 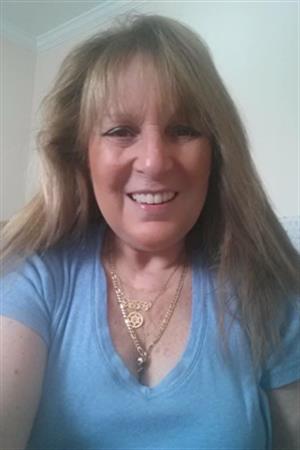 You can read more about Debbie in her encylopedia entry found here.