I injured my nail causing the nail to lift from the nail bed. It’s been about two months and the nail is growing but it’s not reattaching. It’s lifted down to the cuticle. I feel only a little pain if I hit or squeeze the nail hard. Is the nail damaged for good? Should I cut it back? Will I be able to apply a tip in the future? 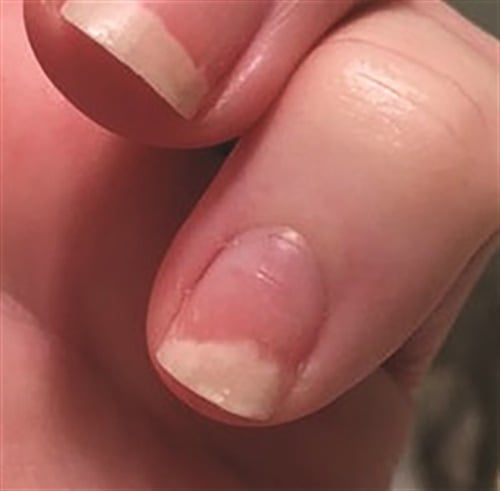 You have onycholysis on the nail, which is defined as separation of the nail plate from the nail bed.

This is a common problem which is often caused by an injury to the nail. It usually repairs itself, although it may take six months or more in severe cases. The nail does not glue itself back down to the nail bed once it is detached. It has to grow out and attach as it is growing. Keep the nail cut back as far as you can to prevent a “lever action” from lifting the nail as the delicate cells are trying to reattach to the nail bed. Some people think it helps to keep nail cosmetics off the damaged nail while it is growing back and healing itself. It is very important to take precautions against getting a fungus in a nail that is weakened by the injury. Avoid prolonged water exposure when possible. — Dr. Rich

It may just appear that the new nail is not reattaching. In his book, Nails: Therapy, Diagnosis, Surgery, Dr. Scher states that it takes the normal nail about two months to grow the 5 mm out from under the proximal nail fold. The replacement growth of injured nail is slightly faster. With this in mind, you should be just seeing the edge of the new nail plate growing out from under your eponychium and it would be rather difficult to determine if it was attached or not. It takes approximately six months for a fingernail to replace itself completely. Only time will tell how badly the soft tissues of the matrix and nail bed were injured. The more severe the injury, the more chance there is that the nail plate will grow in malformed or remain unattached from the nail bed.

Want to learn how natural ingredients can help speed up healing for various conditions? 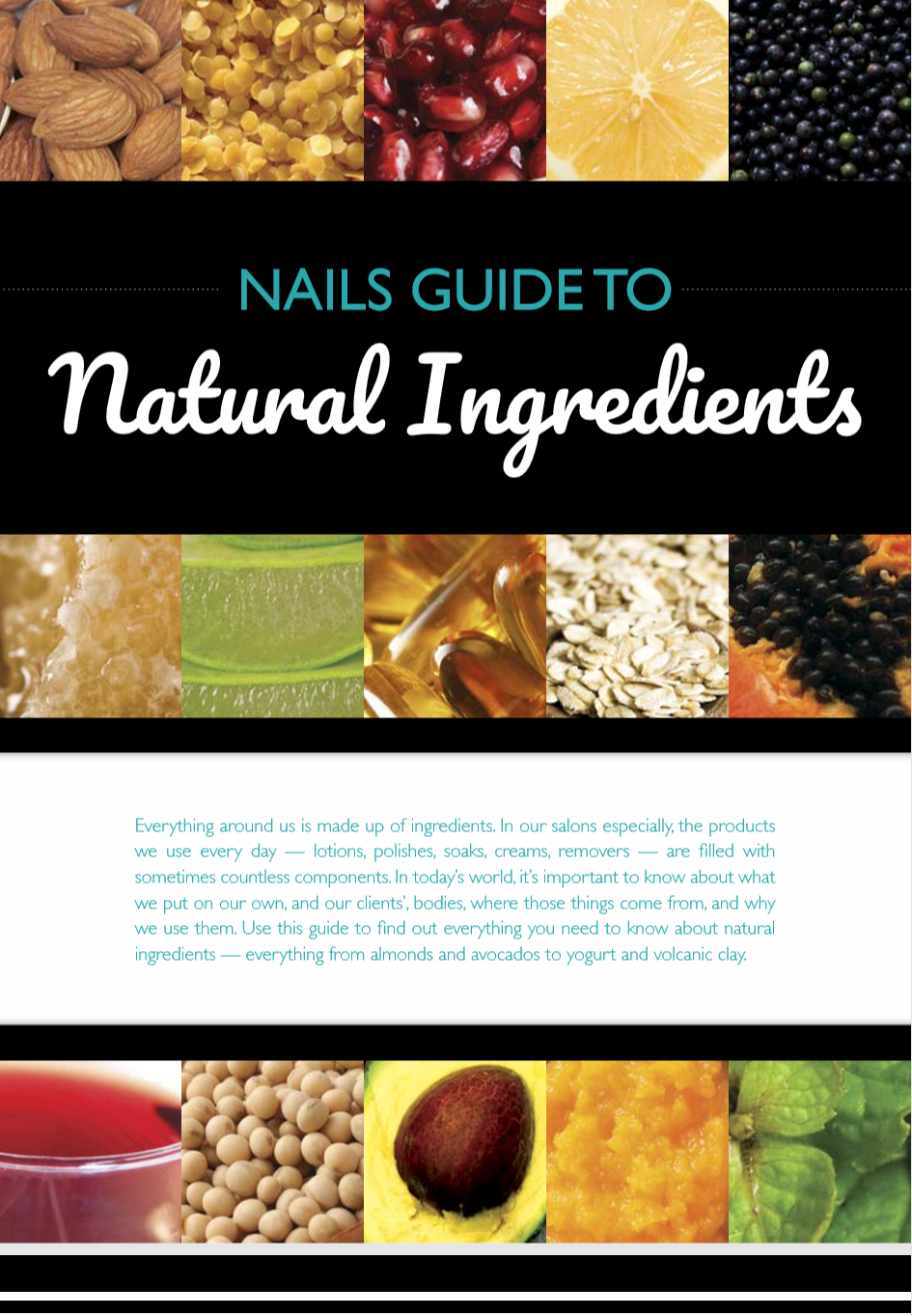 A number of years ago I hit my thumb with a hammer during a woodworking project. It was a very minor injury but I noticed that the nail was partially detached form the nail bed. Since I worked with fungal nails on a daily basis, I was worried that I would acquire a fungal infection under this injured nail plate. I kept the nail trimmed short and clean. Each day I used an antifungal liquid on the area. New nail plate was growing but was malformed on the injured side of the nail. It did not seem that it was attaching to the underlying nail. I thought that I was destined for a malformed nail for the rest of my life. After about 18 months the nail plate began reattaching to the nail bed and today no one would ever know this nail had ever been injured. What I learned from this is to never say never, practice good sanitation, and let nature take its course. — Dr. Mix