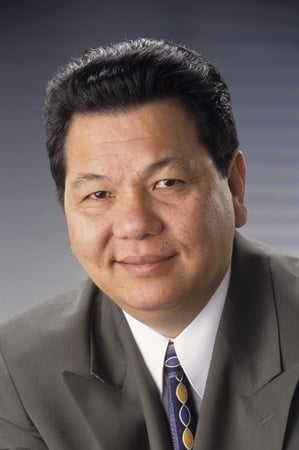 Driven by a dream, Brian Tran of Misa Cosmetics has built one of the most dynamic nail polish companies in the industry. His story, which begins with him working as a janitor, is only just beginning.

Misa Cosmetics started with a dream in 1985 when Brian Tran immigrated to the United States from South Vietnam. Like the countless Irish, Italians, and Hungarians seeking a new life in the U.S. centuries before, Brian came to America with nothing but a dream. Forced to surrender all of the family’s assets by the Vietnamese government, Brian plotted his escape from the Communist-ruled country while working with his wife Lynn. Together they founded the most successful manufacturing operation of aftermarket motorcycle parts in Saigon. But the Trans were drawn to a life that could not be realized in Vietnam.

Brian eventually left his home country and his family to establish a new home in the States. Sponsored by his sister, Brian moved to Visalia, Calif., and worked as a janitor sweeping the floors of a warehouse even smaller than the one he had managed in Vietnam. But he rapidly moved from working behind a broom to manning the wheel of a nail supply delivery van. It took six years for Brian to save the money to bring his family to the U.S. Brian moved where opportunity presented itself — from California to Maryland and finally to the company’s headquarters in Philadelphia.

Brian has been relentless in his pursuit of creating a premium nail lacquer. Misa Cosmetics and Misa Nail Lacquer have grown steadily since being established in 1996. There have been obstacles, but none, he says, greater than being separated from his family for six years. The family has grown the company in size and significance in seven short years. Tran recently brought aboard Nancy Waspi, well known for her 25 years’ experience in the nail business, to head national and international sales for Misa Cosmetics.

From his beginnings in just 500 square feet in 1993, to Misa’s current home of more than 15,000 square feet in the center of downtown Philadelphia, 10 blocks from the Liberty Bell, Brian still considers himself a “warehouse man” — but he is no longer pushing a broom.