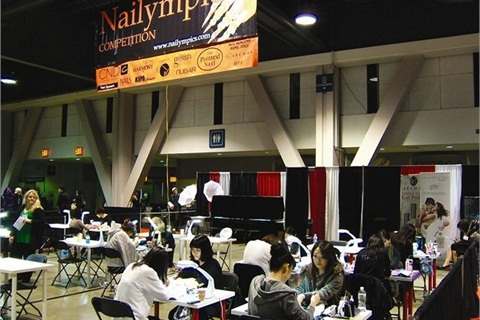 The Nailympics was established in 2001.The original founding members of the Nailympics Competition consisted of IBD (Lee Tomlinson), Too Much Fun (Dianne D’Agnolo and James Johnson) and EZ Flow (David Daniel and Danny Haile).

Since its inception, IBD and EZ Flow have both been sold to American International Industries and Too Much Fun closed its doors with one of the owners leaving the industry.

The other owner of Too Much Fun, Dianne D’Agnolo, remained behind the scenes as the Nailympics Competition flourished at its venue in London, which (since 2007) has been run on-site by the person Dianne appointed as her head judge, back in 2001, Lysa Comfort. 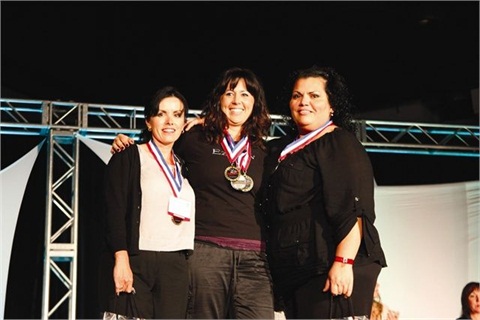